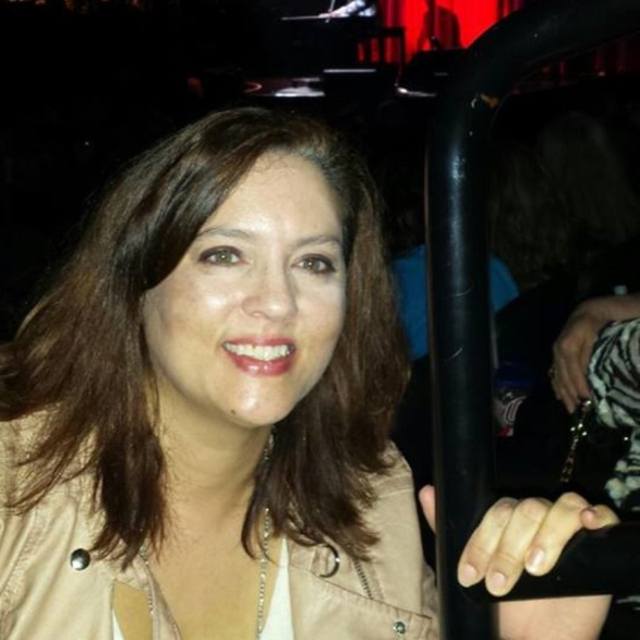 I am looking for a band who wants to play for fun, and not necessarily for profit. I would commit to practicing once or twice a week until we get things rolling, and ultimately have gigs once or twice a month within an hours drive of the Omaha metro. I sang with a band for the last five years, doing about half the lead vocals (another male singer did the rest) and background vocals. I love doing harmonies, and I am good at it. I am looking for a country band, hopefully willing to do some older country (Johnny Cash, Dwight Yokum, Martina McBride, Reba McIntyre) some new things (Luke Bryan, Jason Aldean, Miranda Lambert, Blake Shelton), and some Classic Rock (Eagles, Marshall Tucker Band, Lynard Skynrd, Tom Petty).