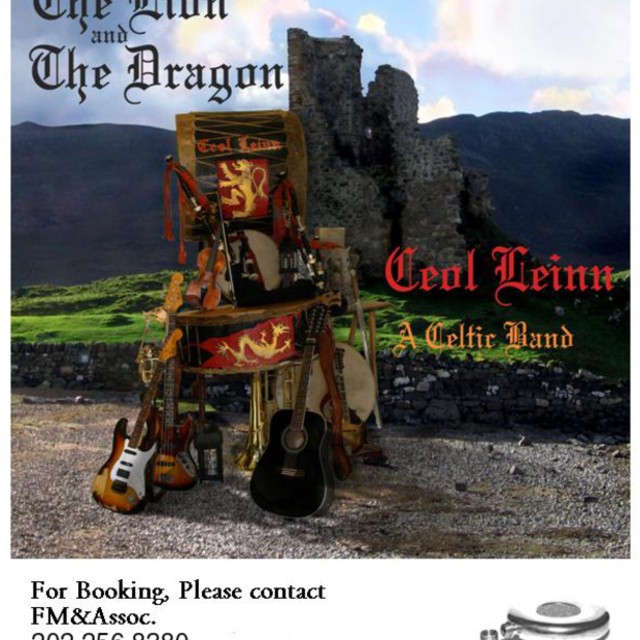 Too much to list... We usually require the venue to provide sound and lighting. We are on wireless ear monitors.