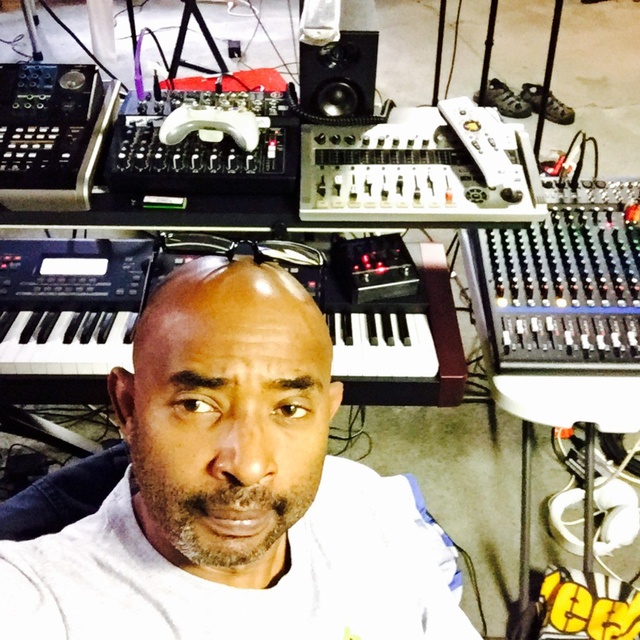 Easy going laid back and grooved out. Keeping the dream alive. Not a musical genius or prodigy, but holding it down. Not a know it all, but wanting to know it all. Currently in band called Friends Of Funk (#FOF). We have opened for several national acts within the past 14 months. Such as : H-Town, Lyfe Jennings, GUY, Kid Capri, Jagged Edge to name a few. We lost some key pieces such as those I'm in search of due to life issues. So come on and get with us. We are a simple just note by note grooved out band. We have no super stars. Still learning our blessings. If interested 412-980-5443 leave message and number if no answer.