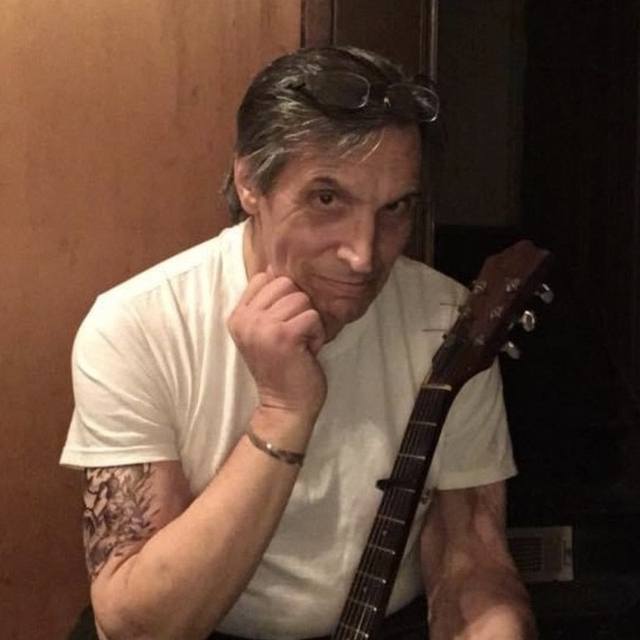 I’m looking to gather a few musicians together so we can record and perform originals and put together some flawless cover songs that would be played live rather than recorded. The issue is one of licensing because if you’ll check out some of my cover videos or songs all of those songs were nearly perfectly done sometimes with a backing track, sometimes with my old band. I sing lead on all of them sometimes doing all the vocals on them. Some of the songs were so well done that we attempted to obtain either a mechanical or a synchronization license to release the songs for interactive audio streaming or video streaming but the obstacle was it takes forever to do it and it costs a fortune. So... it makes sense that any cover songs we choose to put together will be played live or via a live stream because we don’t have to pay a royalty for performance of a song.

I’ve done songs by everybody from Roberta Flack and Donnie Hathaway to Jackson Browne, the Rolling Stones, the Grateful Dead, Tom Petty, The Band, Little Feat, Smokey Robinson, Bruce Springsteen, Bob Dylan, and of course the Beatles. The point is I’m into just about any genre of music and I’m willing to sing just about any song because I’m a musician. I like music.