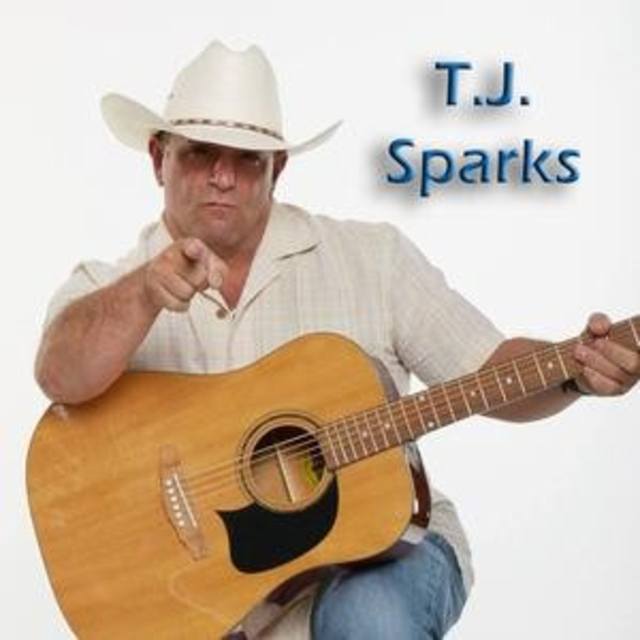 My Radio promoter, 9 North promotions Company who also promotes Lee Brice, is gonna focus on radio stations only 100 miles around Seneca this year Due to covid so light travel to gigs. We will do Radio morning on air live shows also.

I am in need of musicians to start an acoustic show performing locally at the Ritz etc, writing and recording. OK to contact me
864-964-7000
The set will include 60% Country covers and the rest my original songs.

I am promoted to country radio, and make the country charts.

I also own Sparks Country Entertainment where we will also be performing. .nashmyparty

TJ Sparks, born Anthony Barletta from Brooklyn, NY started his country music career in 2016. TJ has many original bands over the years and built up a nice collection of original music from different genres. His passion for music led him to country music in 2015 as he fell head over heals in love with Country music. He decided to convert some of his collection to a country format and recorded and released his first song " Back to you" in 2018 to the secondary market stations and hit # 1 on July 20 on the New Music Weekly charts for both Country and Country Internet also the Roots Music Report.

In the fall of 2018 he recorded a Christmas song called " What would Christmas be" that was a success with worldwide airplay giving him a new status in the country world and being a precursor to his next release " Margarita Monday" and was a hit with Trop-rock station and once again hitting #2 on New Music Weekly and # 1 on Indie World charts.

As Covid 19 set back the next release, TJ is shooting for a 2021 breakout year with his next release " World of Change" and will follow up with "A Lot of Livin" scheduled for the fall or January.

Shooting for the brass ring, his song "Georgia Twist" will be the release of the 2021 summer and TJ has high hopes of it becoming the party song of 2021.