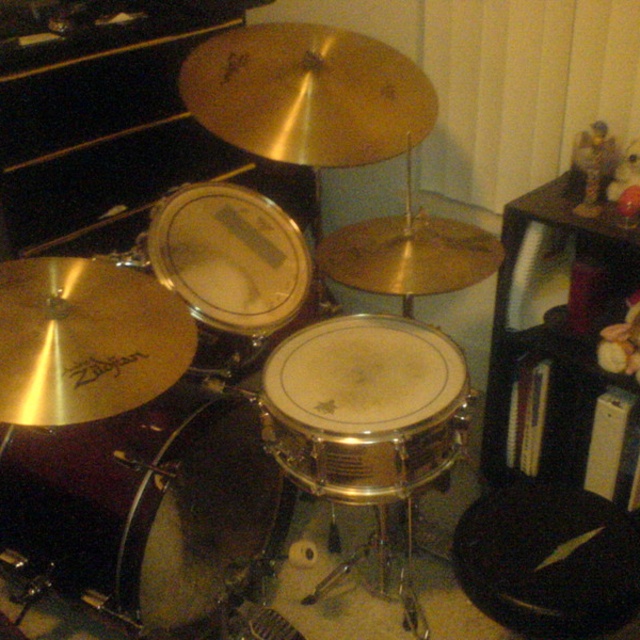 First song (Standing Still) is from my band Lunchbox Avenue back when I was in college; the song was featured on Tony Hawk 4 for PC and Mac. We had a chance to sign with Time Warner records at the time and we didn’t; dumbest decision ever. Refer to some videos:

Second Song (Major Scene) is from my band Strange Conversation, the lead singer songwriter was extremely creative and talented but not the most stable guy; band broke up and the singer descended into depression. I always thought that band had great potential but you have to be all in it to go somewhere.

Third Song (Lonesome Journey) was with my most recent band High Noon Harvest; the guys are just too busy to play live anymore but we still jam from time to time; Our CD was recorded with Salim Nourallah producer of the Old 97’s and can be found on amazon:

I really wish it would let you select more than three styles.
I’m looking to do a project or make a band in anyone of the following styles:
Folk Rock / Singer Songwriter
Alternative Country / Outlaw Country
Punk Rock
Power Pop
Southern Rock
90’s Alternative Rock

If you are looking to get ahold of me, try aw.johnson2009Yhoo yes I had to misspell that on purpose but you know what I’m talking about.

Sonor Jungle Kit with Zildjian A & A Custom cymbals; nothing but the best & a Yamaha DTX500 for at home practice