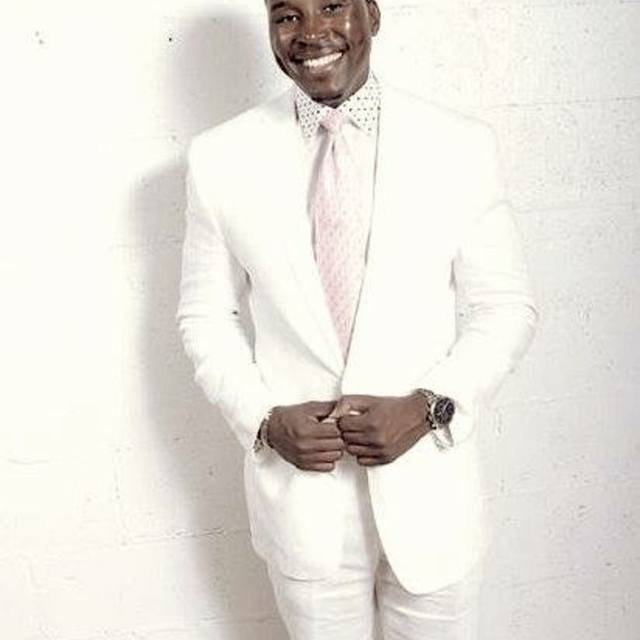 Anthony Cornish, singer, pianist, saxophonist, composer, and recently actor, was born in Freeport, G.B. Bahamas in 1984, but raised in Nassau. Anthony started singing at an early age in his school choir, but did not take his music seriously until the age of 16, as the result of after becoming saved and developing a personal relationship with God. From this moment forward, his passion for music was fueled by his passion for God. This is when he began to dream of music and lyrics. From this point onward, music became Anthony’s focus and passion. To this day, Anthony continues to follow this journey.
Anthony considers himself a late-bloomer, and would consider himself self-taught, but he knows that it was something greater than that, his gift from God.
He lists his early musical influences as Michael Jackson, Boyz II Men, and Ginuwine. He did not start playing the piano until 20 and the saxophone until 21, with no formal training. The more he played, the better he got.
Anthony has sang with such acts and musicians as the Mississippi Mass Choir, Juanita Bynum, Paula White, Beverly Crawford, Nicki Ross, Ashley, and opened for Eddie James. He appeared on the Bobbie Jones Show that aired December 8, 2012 where he sang “You Pick Me Up” with P-Lo Jetson. He has written over 200 songs, His style is versatile, mixing genres, including Christian contemporary, gospel, reggae, and even country.
Anthony is currently working on his first solo album and preparing for the release of his single, “What’s Going on in the World Today?” He also has a role in the new James Brown biopic, Get on Up, as Nate Jones, Brown’s band director, pianist, organist, and altosax player, due to be released in August of this year. He is also the Praise and Worship leader at Christ Life in Ridgeland and Natchez, MS and a pianist and singer at Hope Fellowship in Brandon, MS.
Anthony hopes to capture his journey through his music. As a saxophonist, pianist, singer, and composer. Anthony wants to change this world one soul at a time.