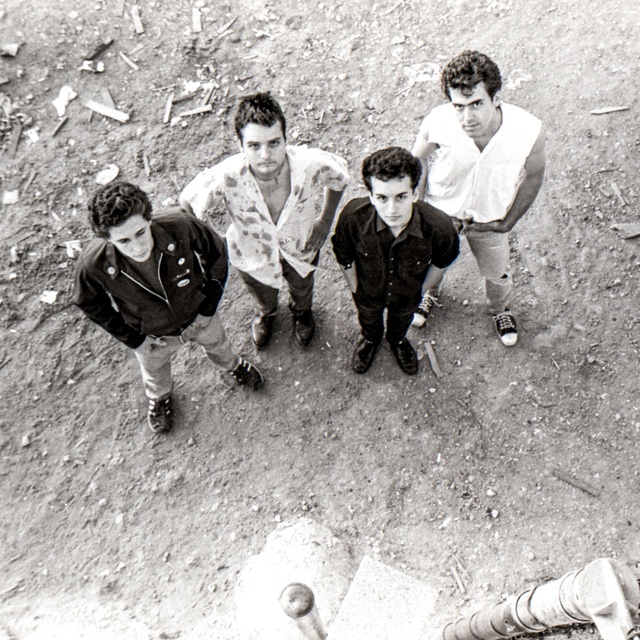 ANTI has had past members from these bands:

Our first 3 Vinyl LPs from the early 1980's have just been released again on Radiation Records, we have a new 20 song LP called ANTI - "The Future is the Past" coming out soon. Recorded by Smashing Pumpkins, Hole, Local H. Producer Jeff Moleski. The songs below are unmastered, Mastering soon at Capital Records, and release early next year. With 1981-82 photos by Legendary Punk Photographer, Edward Colver