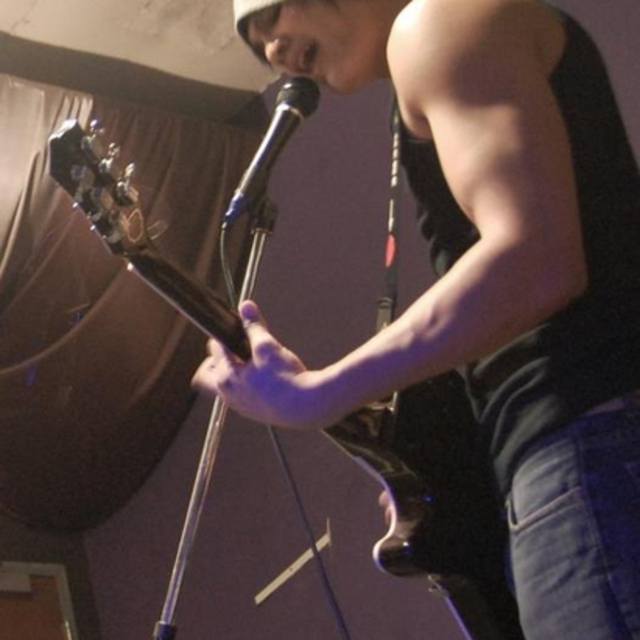 Want to record and play some gigs and see where things go. I have a bassist and a drummer that will be on board. Have written and jammed some stuff, but haven't thrown everything together yet. Like to mess around with different styles but a rock band at its core. Ranging from soft and melodic, to loud and in your face, to just fun.

I'm aslo up for joining a group too! Down for a band or even collaborating with EDM type stuff. Have dabbled with that and have experience writing and recording music

I sing and play guitar but would want to concentrate on vocals.

I have a lot, so I'll put the main ones up front:
My main influences, or sound I'd like to go for, would be a mix between

The Back Horn and Maximum the Hormone which are both Japanese bands lol.