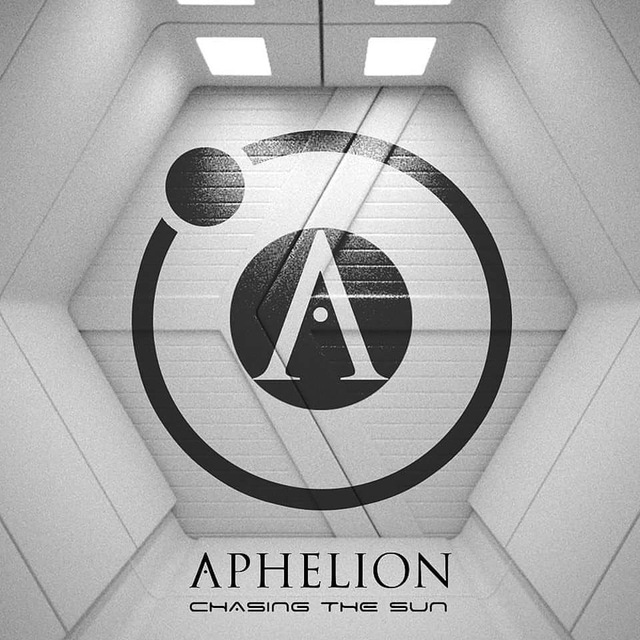 *Currently working with a new singer.*

All songs are written and recorded in Drop C# tuning on a 6-string guitar and 4-string bass.

Aphelion's debut album CHASING THE SUN is available on all digital distributors.

Aphelion's debut single "I've Lost the Moon" reached worldwide rotation on rock radio, including over 50 stations in the U.S.

BIOGRAPHY:
Aphelion revolves around the concept of rockstar meets superhero in a Dystopian story of intergalactic proportions. Drawing from a vast and various catalog of musical and theatrical influences, at its core Aphelion is a hard rock band with space-themed lyrics that tell the narrative of a world ravaged by war that was advocated by the greatest threat mankind has ever known: ourselves. The space theme is symbiotically linked into the whole, which addresses tyranny, the casualties of war, and the corruption of man; as well as exploring the emotional connection between each other.

Conceptually, their debut album, Chasing the Sun, follows the journey of the crew's commander and his quest to escape a world of corruption-- only to be corrupted by something else. Could it be that corruption lives in the heart of all men?

Toast will play either part, so whether you are skilled at lead or rhythm, there is a spot open for you.

REHEARSAL:
Private, keyed-entry and climate controlled studio room on S Park Street in Madison, WI (near beltline). Also has elevator for loading gear. We have the largest room at 475 sq. ft. The room is treated with sound dampening curtains.

Our setup is completely DI (No amp cabinets-- we run direct to the house PA). The band is mostly contained in an Odyssey Combo Rack Case:

Note: We have a white instrument theme.