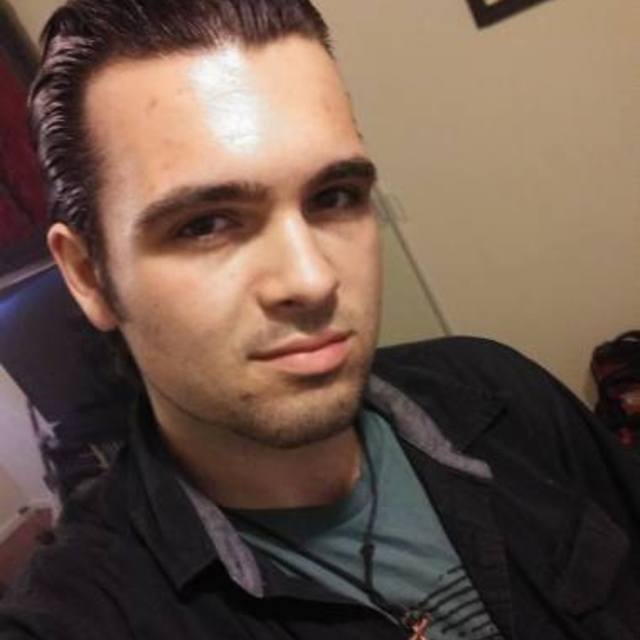 Going on 8 years of vocal training, never in my life has anything felt more right than when I'm singing. I've lived out some dark moments in this life, and through it all music has always freed me. Never thought of myself as much of a vocalist until I realized how much my passion for this had impacted my ability and skill level.

I'm feeling myself reach my vocal stride, and also am feeling an undeniable hunger to perform and see what kind of things I can do with my voice. But I don't have the resources, or an unlimited income.

I've never been in a band before, I have no equipment, and I also have no expectations. But what I do have is a very unique and powerful voice that is as good as its ever been. I haven't had time to commit more energy into this, but I'm in the midst of changing that, and also am expecting studio equipment from a relative no longer in need of it.

I also make music, but through Digital Audio Workstations, as I do not possess the equipment, but do feel the ambition and in this way can create rough drafts of the direction I would like to go in. I'll send a link upon request to one of my instrumental tracks if you're interested. There are no pre-created loops involved in my music, it is all created note by note through MIDI and VSTs, and is completely original.

If you're into heavier music, need a unique vocalist, and are willing to take the chance, I've never been more ready in my life. Give me a call or text me if you want to hear my vocals or one of my instrumentals. \m/
- Mike

Screen name:
APM1994
Member since:
May 11 2020
Active over 1 month ago
Level of commitment:
Committed
Years playing music:
8
Tend to practice:
More than 3 times per week

Generally, I stride to capture my own natural voice in its best form, but I've been heavily influenced through out my life to bands like Korn, Sevendust, Deftones, Slipknot, and Godsmack. I feel comfortable performing at a mid to high range key in distorted fashion, but also very much love deeper or more powerful clean vocals. I'd say I work to capture as much as I can in one voice, in an attempt to perform with a gritty and distorted, but clean and almost soulful vocal sound. I have a collection of vocal recordings as well if you would like to get an idea of my sound and ability.