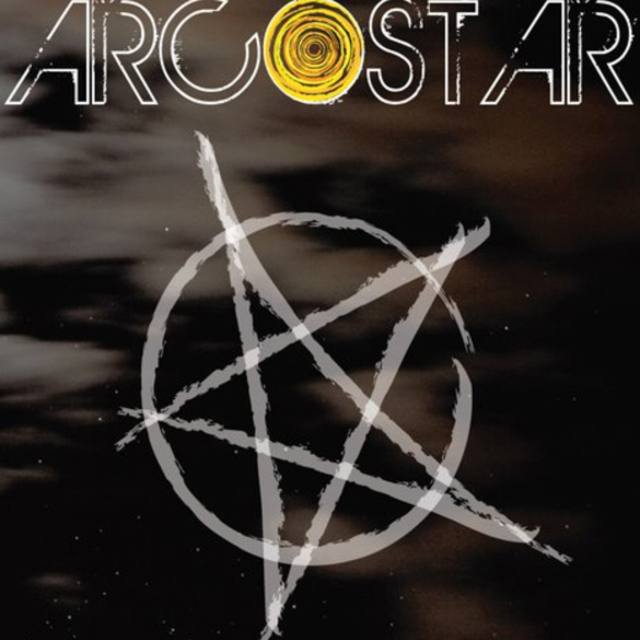 ARCOSTAR is a progressive alternative rock group formed in the summer of 2009 in Chicago. The group consists of vocalist/lyricist Julie Voigt (formally), bassist/lyricist Chad Torkelson, guitarist Mike Wills and drummer Rich Rossmann. Chad, Rich and Julie had previously collaborated together in One Year Later, while Mike performed in the protopunk band Pier No. 4.

It should be noted that these influences are for reference only, as ARCOSTAR is one of those rare outfits that succeed in transcending their influences, creating a feel, sound, and vibe that is uniquely inspired, accessible, infectious, and fresh.

to reiterate while only naming a few... The Sundays, The Pixies, Coheed & Cambria, Paramore, Deftones, Incubus, Radiohead, Minus the Bear, Rilo Kiley, Eisley, Arcade Fire...

got it... practice space at Kildare Studios...