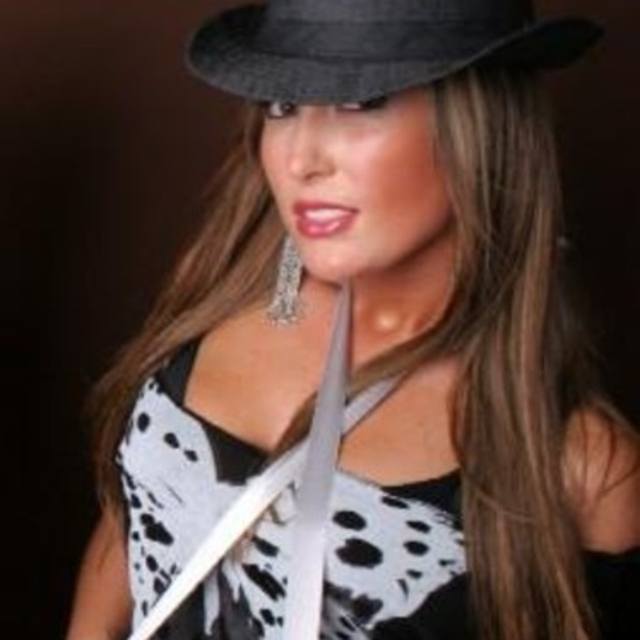 Arielle is beautiful, talented, and comes from a musical family. Her great-grandfather was the late Bill Haley (Rock Around The Clock), and she wants to carry on his legacy of entertaining the world with her music.

She has performed in New York City at various clubs and venues, as well as at Harrah's, Bally's and the Hilton Casinos in Atlantic City. She has also recorded with several New York producers. Up until recently Arielle was a vocalist with the band, Cheers, performing at various weddings, corporate functions, and summering at the casinos in Atlantic City, NJ. She is currently looking for a new band, or possibly some musicians who would be interested in starting up a new band. She always keeps her options open :)

Arielle will be performing at AC's new Golden Nugget along with the talented Joe Parker. Come on out and show them your support!

Arielle will be performing at Atlantic City's new Golden Nugget with the talented Joe Parker. Come on out for some good music and some good fun!

Come see Arielle and have a good time ... she is a beautiful, talented young lady, so come show her your support and enjoy a good night!

Come have some fun with Arielle at the new Golden Nugget Casino Lobby Bar. Good music and great people!

Come show your support for this fine young female vocalist as she performs at the new Golden Nugget in Atlantic City, NJ.