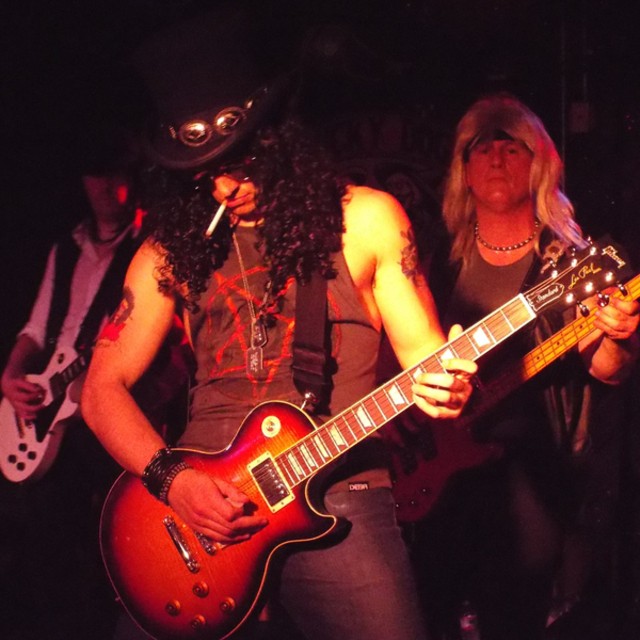 STATEMENT OF PURPOSE:
I am looking for a cover band as a hobby. I would be available for practice typically (on average) once a week and could perhaps gig up to once a week too.
I seek the best quality out of anything I do, so I am looking for serious people who want to produce a high-quality result out of their playing.
That said, I am hoping to also make new friends with cool and relaxed musicians out there.