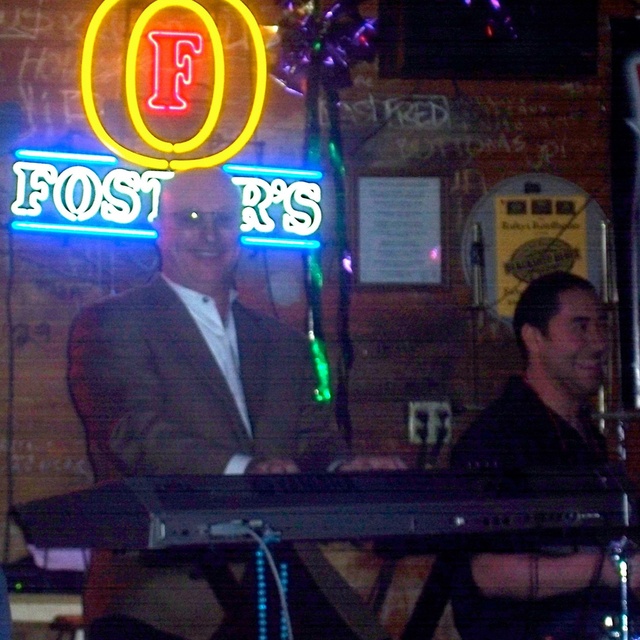 I have a gig but I am totally committed to success. Ideally would like to back a horn band. I was the original keyboardist for the Distractions (now called Contraflow). Ive played the finest weddings, to the rat holiest clubs. Just want to sound good and fit in with a band who plays in dynamic. I performed at Jazz fest with a group called Sessions in 1996 and played with them at the house of Blues, and the Praline Connection. Did a country project (back when country didn't suck) in 1997 till I joined the Distractions in 1998. Played as keyboardist with CYPRESS for a year then NO LEFT TURN for four years and moved to a band called Local Option. They were very active on the casino and wedding scene. Tried to work with Crescent city soul but the chemistry wasn't right, Played keys then for ROCKSTEADY ... great band but lost lead singer and project just died on the vine. Most recent gig was The Water Meters, wouldn't prioritize placing keys in the mix so I moved on. Money is nice but not the reason I play.