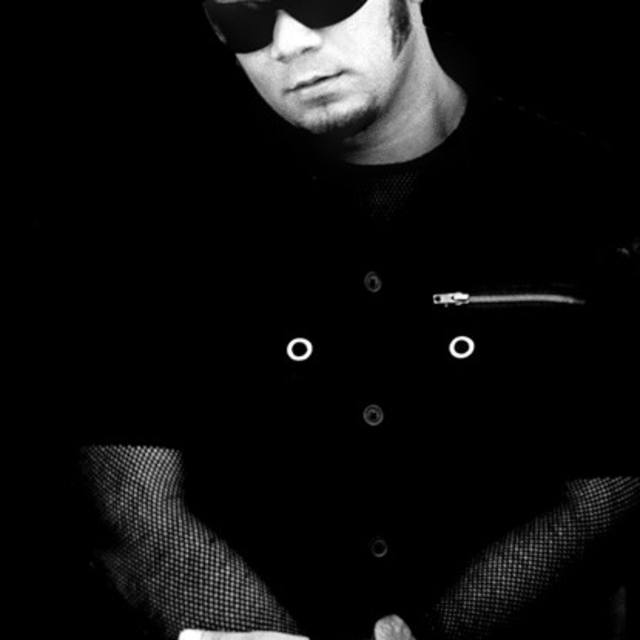 I have played all my life in one band (DIESTRA) up until close to 2 yrs ago when the my brother/lead singer died in a car accident months after our 2nd album was released. With DIESTRA I put out 2 full albums and 2 EPs in the Latin Alternative music scene, our albums still are distributed world wide (iTunes, emusic, etc) I have also colaborated in other projects mainly in electronica and live performances with house DJs

currently i'm looking to get things together and continue as Diestra , create something entirely new or have the opportunity to join a committed group of musicians that share the same objective and focus. I have many ideas laid down mainly in the vein of Drop A tune metal/ hard rock meets electornic ambience

i'm influenced by many many styles of music, i pick something that i like and turn it in to something i can incorporate into my style

i listen to tons of ambient and electronica main influence in this is:
Faithless

I also play the acoustic nylon guitar, i played an influence of flamenco and latin styles

the list is long since i have my own studio,, but my main live battle gear is:
Mesa LoneStar 100w 2x12
Fender telecaster Deluxe (black)
Gibson SG Custom (black)
MacBook pro 17" & Logic