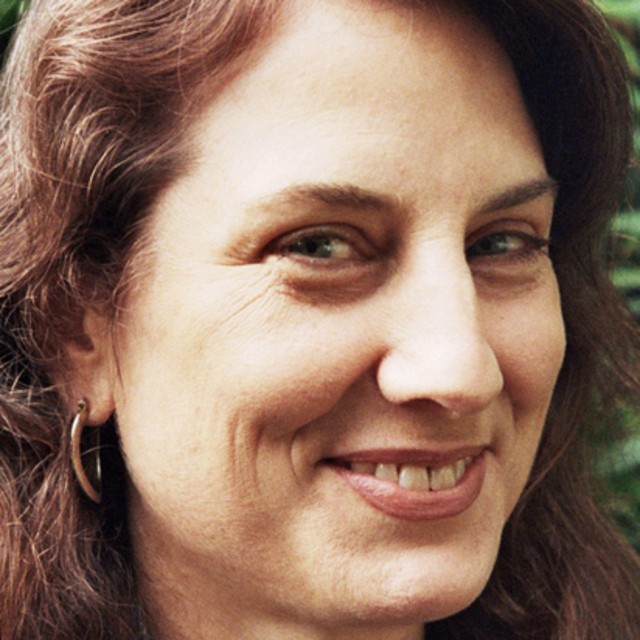 I kinda hate the word "arty," but in a headline there isn't room to say:

I like music that's a little out of the mainstream, with intelligent lyrics, more than 3 chords (usually), something unexpected like an odd instrument or time signature or arrangement.

I love genre-bending music! (That's genre, not gender -- not that there's anything wrong with that!)

I also have been influenced by classical music. I did get a degree in music (voice), which I think makes me more versatile singer and the music theory doesn't hurt either.

As a songwriter -- well, I've only written a few songs so far, so there's plenty of room for other songwriters in the band.

When you listen to my songs please realize IT'S *NOT* THAT I ALWAYS WANT TO SING SLOW SENSITIVE SONGS, THAT'S JUST THE KIND I SEEM TO WRITE SO FAR! (Partly due to the fact that I don't play guitar & my keyboard playing isn't real solid.) Maybe a collaborator could make my lyrics and ideas rock!

I'm interested in recording and/or playing live. I'm over 40 and not looking to make a career of this, but I work at it. I'm willing to rehearse once a week and practice in between times. I want to make something really good!

I've been in a renowned a capella group but not a rock group - yet!

I'd like to get together with musicians who are: creative, flexible, expressive, dependable. Formal training (ability to read music, etc.) is a plus but not necessary. I live in Albany, near El Cerrito Plaza BART.

If you read a similar ad a while back you may have noticed at that point there was a more prog emphasis & my husband Eric was involved. There's no drama in that change - we just decided to look for separate musical situations since our taste is pretty different.

I have a keyboard. We also have drums at our house, which may be convenient, & a small rehearsal space. Other equipment can be easily dug up as needed. We have access to a friend's home recording studio too.