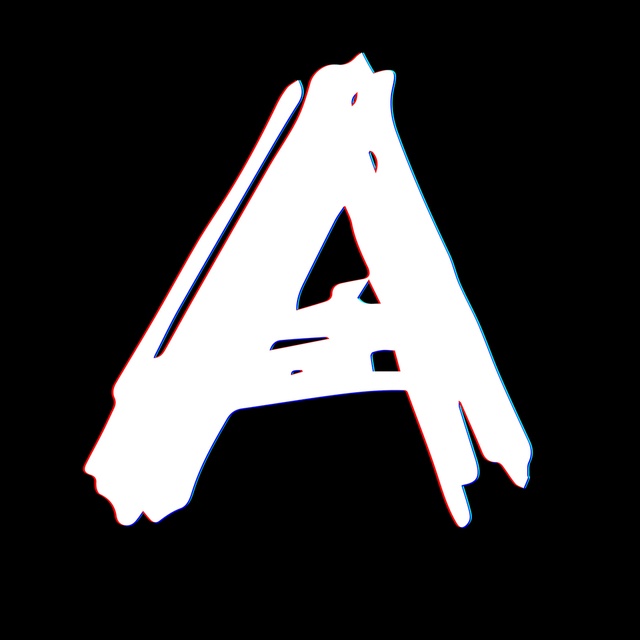 Formed in 2018, Ashdawn has evolved many times over the years. They started out as a project called Tokyo Decode (stylized as Tokyo De[code]), a punk/j-rock cover band, performing music from Japanese bands like BAND MAID and ONE OK ROCK, as well as bands like Paramore, Fall Out Boy and Linkin Park . Eventually, they moved to doing all Paramore covers and performed their first show as Anklebiters (named for a track on Paramore’s Self-Titled record) in June 2019. Anklebiters expanded their repertoire to include songs from a wider range of artists to include Panic! At the Disco, Bruno Mars, Incubus and Ariana Grande and performed multiple shows in the Fairfax County, VA area, including private parties, Epicure Cafe, Blend Cafe and O’Shaugnessy’s in Old Town, Alexandria. Now, Ashdawn is writing and recording original music, with hopes to officially release music late 2020. Visit our website ashdawnband com

Screen name:
Ashdawn
Member since:
May 13 2020
Active over 1 month ago
Level of commitment:
Committed
Years together:
2