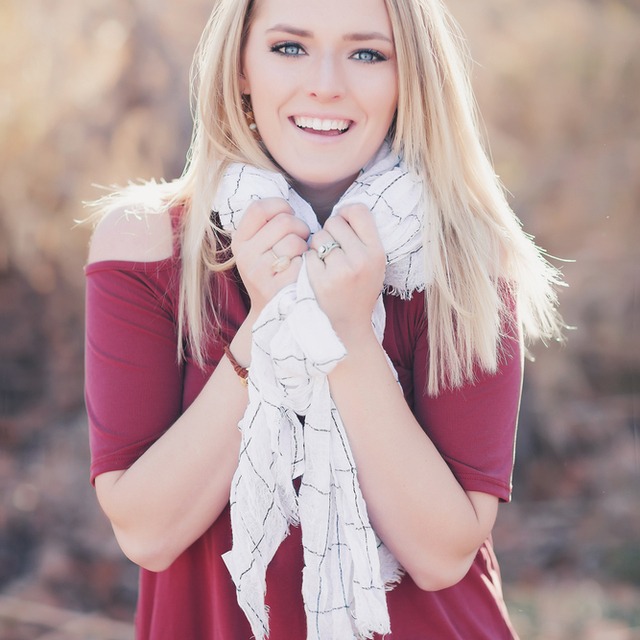 Native Coloradoan, Ashley Nicole, has been fostering her God given talent from a very young age. Being the only singer, songwriter, and musician in her family, she proves that performing and musical ability doesn't always have to run in your blood. She formed a band and began writing songs at the gentle age of eight and later went on to being the youngest member accepted into honor choir. Ashley has always had a passion for singing and for music and would sing anywhere that she could. Even if that included singing in public restrooms because she enjoyed the acoustics says Ashley's mother, Nicki Staiano. Since then she has been invited to perform at various venues around Colorado and Illinois. Ashley is set apart from her peers through strong vocals and songwriting that unleashes the emotions of people in all walks of life.
Ashley recorded her first single "The Way I Loved You" in August of 2013 in Nashville, TN under the direction of HMG Nashville followed by a second single "I Wish My Heart Was Dakota" in the Fall of 2013. In Jan of 2014 Ashley was signed by Beyond The Music Promotions in Nashville, TN.