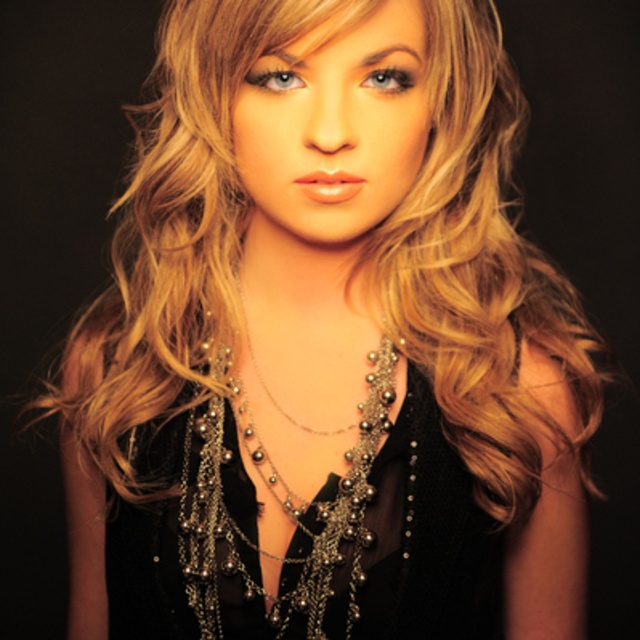 As an entertainer, Ashlyn is in demand. Visit the Arkansas/Oklahoma State Fair, the Old Fort Days Rodeo, or the Greenwood Fourth of July Freedomfest, and you'll find her charming the grandstands with a main stage prime-time set each year. She has opened for the national acts John Michael Montgomery, Billy Dean, Buddy Jewell, Ricochet, John Anderson, TJ Shepherd and Bobby Bare; performed in community theatre musicals and the Green Country Opry; and inspired audiences at numerous charity and social events throughout Arkansas, Oklahoma, and Texas.

Although she favors singing country music with what she calls a “pop twist”, Ashlyn is extremely versatile, pivoting between traditional country,
R & B, rock 'n roll, and contemporary Christian with surprising ease. Ashlyn's versatility also shines in the different projects she undertakes, like singing lead and background vocals in various studios around her home--a skill that has provided her with many opportunities to work with accomplished songwriters.
When she envisions her future, Ashlyn sees herself creating the kind of music that touches everyone who hears it. “I belong in the world of music and entertainment, and I can’t imagine doing anything else. Performing on stage and seeing the reaction of an audience is not only the greatest feeling in the world, it's where I feel happiest and most at home.”