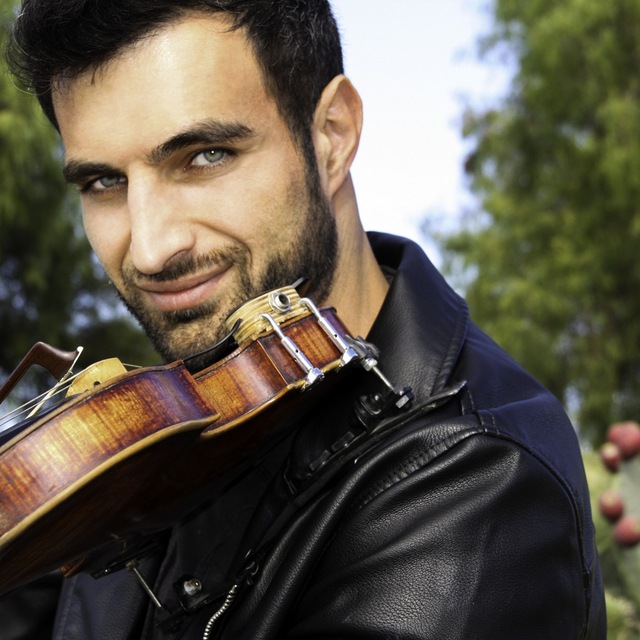 Ashot Dumanyan was born and raised in the musically and culturally vibrant city of Yerevan, Armenia where he started his journey as a Violinist at the tender age of 6 years old. Recognized for his visionary talent and commitment as a young adult, he was chosen to receive a scholarship to attend Yerevan's Tchaikovsky Music School where his passion for violin grew into a professional pursuit. After graduating, he further mastered his knowledge in music at Komitas State Conservatory of Yerevan as a teacher's assistant while earning a Master of Music in Violin Performance.

Throughout his career, Ashot has had the privilege of working under the instruction of master musicians such as Bagrat Vardanyan, Levon Chilingirian and Simon Rowland-Jones. He’s also had the honor of collaborating with leading composers and Maestros including Sergey Smbaytan, Vladimir Spivakov, Maxim Vengerov, Mark Gorenstein, Marko Boemi, Isaak Karaptchewski, Christopher Woren Green, Vig Zartman and Karen Durgaryan.

Currently, Ashot resides in Los Angeles as a music contractor and active member of various orchestras, as well as arranging orchestral strings for film soundtracks, television and video games.

Screen name:
Ashot_Dumanyan
Member since:
May 03 2021
Active over 1 month ago
Level of commitment:
Very Committed
Years playing music:
15
Gigs played:
50 to 100
Tend to practice:
2-3 times per week
Available to gig:
2-3 nights a week