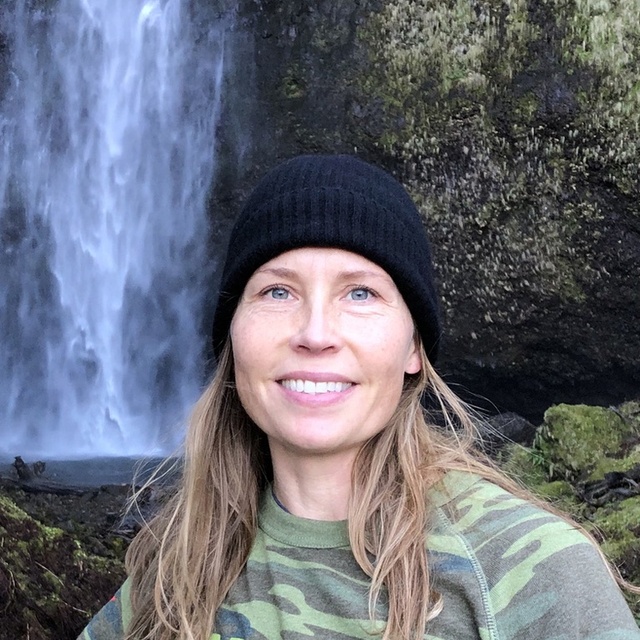 Raised in the music industry. Always sang. Musical theatre, choirs, a capella group in college, couple rock bands with friends that never really took off. Recorded backing vocals on a couple friends' albums including an unreleased blues record with Steve Wold before he moved to Norway and became Seasick Steve. Exiting a 20 year relationship, now, and looking to satisfy my soul again with music.

I can sing clean and pretty, have a great knack for blend, and can get raw, gritty, bluesy and soulful, too.