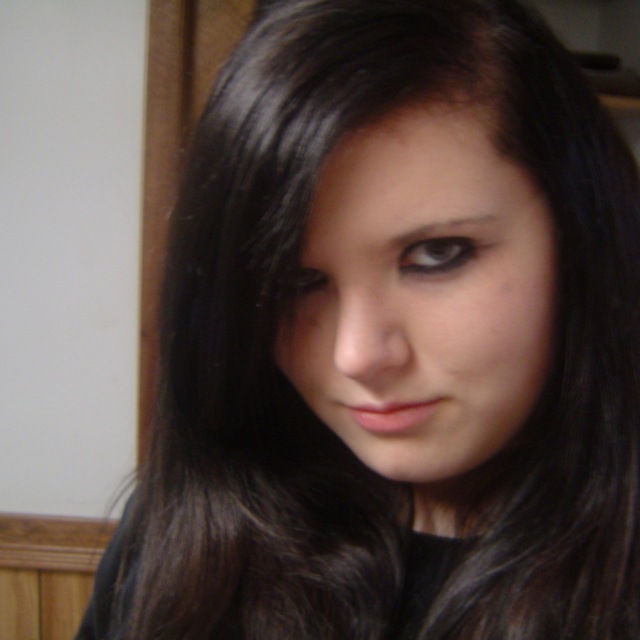 My hard rock/heavy metal band, AsyLum, is looking for some crazy-ass motherfu*kers to join. The band only consists of a drummer (me) and a rhythm guitarist now so we really haven't done gigs or anything like that cuz well we don't have the whole band yet. We have two pics uploaded (i know they're bad but they're the only ones we could find.) The main pic is me and the other is Chye. We give everything we got into this band and are committed 1000%. So if you're not committed, don't bother. Yes we live in South Dakota, but we will try freakishly hard to travel as far as we need to practice and/or tour. We're going for a Slipknot kinda sound and look so we might wear masks or put on makeup or something like that. And yes you can have a stage name like Chye and I too. Members must be committed to the band till the end. Must be as fu*king crazy as fu*king possible on and off stage. If interested, u hav to message me cuz im not a premier (or however u say it) member. HIT US UP IF YOU WANNA MAKE METAL HISTORY! |,,|^^

Screen name:
AsyLum Band
Member since:
May 17 2011
Active over 1 month ago
Level of commitment:
Touring
Years together:
3
Tend to practice:
More than 3 times per week
Age:
30 years

Fender Stratocaster, distortion pedal, and amp. Yes i know not much, but we're from South Dakota. We're just glad we found these.