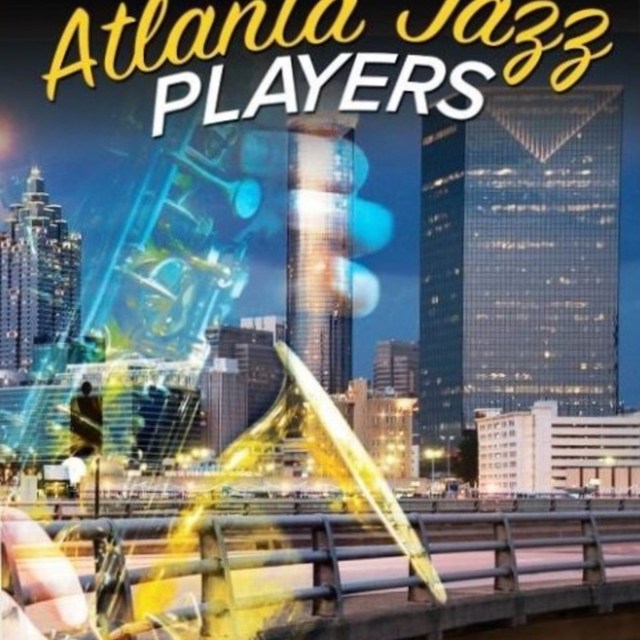 A few years ago, on Sunday afternoons between the hours of 3 pm and 5 pm, a group of guys with various levels of proficiency would show up for what was called Sunday Jazz Jam at the Sam Ash Music store in Atlanta to play and learn various styles of jazz music. After a while, several of the musicians were not content with just playing on Sunday afternoons. Many of them hinted at the idea of one day putting together a band to play this interesting montage of music on a more regular basis.
On February 12, 2016, The Atlanta Jazz Players were formed. It was during a Valentine's Day event where the group played music for a small audience and was well received. There was a collective feeling among the musicians that this group could one day become something greater. Originally, the name “Men of Distinction” was tossed around, and then it came…the name, The Atlanta Jazz Players. It defines our signature style and sound.
Over these last three years, the band’s personnel has transformed tremendously. The core musicians now include Vic Morton, bandleader/drummer; Ray Akers, Band Coach, and keyboards; Maurice Fisher, keyboards; Vince Hankins, bassist/guitarist; Robert Miller, Mike King, guitarist; Ryan Jackson, trumpet; Don Moors, vibes; Evonnee Mitchell, violinist; Alex Medrano, cello; Dahmeneekah Mitchell, vocalist.

Our extended family of musicians also include Walter Stewart, guitarist; Jacob Selvaggi, saxophonist; Rob Herrington, guitarist, and Myles Tate III, keyboardist/music producer.
Although we are a fairly new musical group, each of us is not new to music and its effect on its listeners. Our goal is always to provide fantastic entertainment and excitement to our audience. It is our passion to inspire and enlighten our listeners with our unique style and approach to the Jazz genre.
s://.be/iLvTU68i5qY

We will be playing an evening of jazz and other genres on November 16th, 2019 at 7pm at the Patricia C. Vaughn Cultural Arts Center.