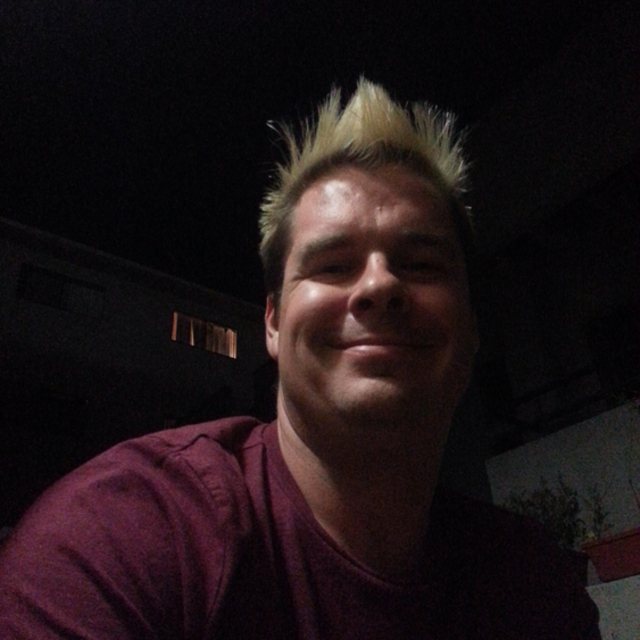 I'm primarily a guitarist, although I excel at almost anything I touch. I am equally comfortable as a drummer, bassist, or keys (that's 'synth' for you ironic hipsters out there). I can play any variety of percussion instruments, as well as some reed and string instruments, although those primarily are testament to how well I pick things up in general.
I'm looking for band members for a project I'm putting together in early 2016. I've got a number of songs ready and I want to get them out there in front of people by next spring.
I am currently looking for a solid drummer, a strong rhythm guitarist, a bassist and a generalist who can dabble in keyboards, simple guitar riffs, percussion and a range of other instruments.

My influences are pretty eclectic. There are, of course, a plethora of bands that I listen to, but it is difficult to really set down in stone what my influences are. So, in place of that, here's a list of stuff I listen to, in no particular order, beside the order I remembered them in. Thus, it is quite likely that my least favorite of these may be listed first; so take this list for what it is.
The Pixies!, Beck, Smashing Pumpkins, Nirvana, Reverend Horton Heat, Radio Head, Soul Asylum, Debussy, Mussorgsky, Holst, Ween, Primus, Tripping Daisy, the Chainsaw Kittens, the Cramps, KMFDM, NIN, Muse, Raymond Scott, the Gorillaz, Hairy Apes BMX, Massive Attack, Dick Dale, the Smiths, the Cure, Portishead, Sleater-Kinney, La Tigre, Mazzy Star, Janes Addiction, Throwing Muses... I can't think of anything else off the top of my head, but that's partially because the list is so long, modest mouse... Eh, you get the idea.

12 guitars (including bass), drum kit, 2 amps, ProTools setup, a plethora of mics. I've got my own gear.