A Touch of Blue + Band in Milton, FL 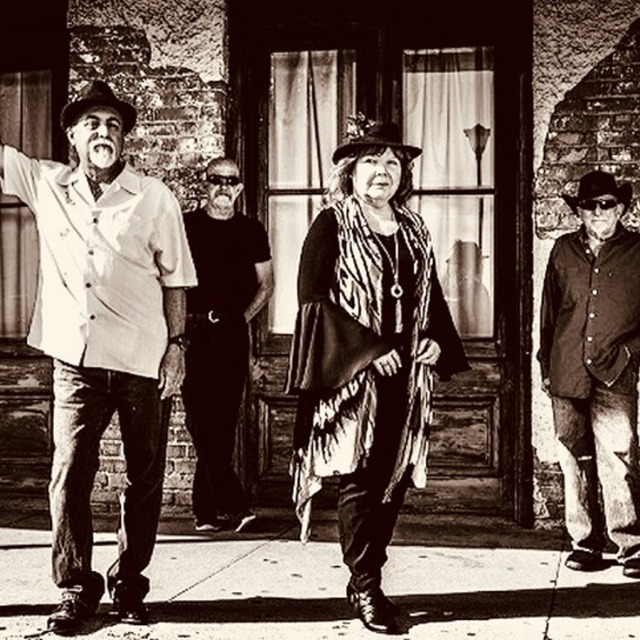 A Touch of Blue is a Pensacola, FL based band which consists of four members who all bring a broad diversity of musical talent and professionalism to the table. A Touch of Blue isn't just a single music genre band, they’re a variety band consisting of Rock, Pop, and Oldies with an emphasis on Rhythm & Blues.

Diversity is key with this band. Their extensive song selection allows them to tailor their shows to each venue, delivering what their audience wants to hear.

A Touch of Blue loves what they do…playing GOOD music that will get people out of their seats and on their feet.