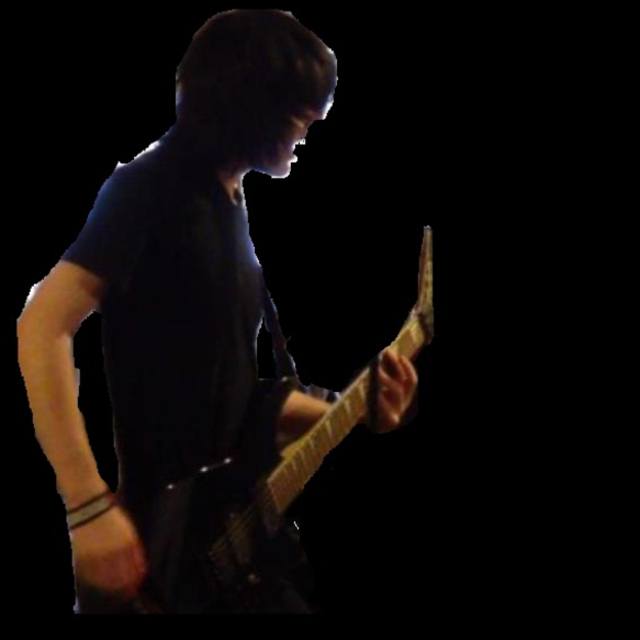 I Started writing Guitar for A Band Called Alongtheroadside with a friend of mine around september 2011, Oct 2011 a Drummer joined and we began practicing weekly, after the new year the band disperse. i went on with my friend that played rythem to play in a band For Air Or Ivory, we played a couple of shows, then decided on our musical differences and all went our own way. With the Help of My Friend/ Producer Jeremy i've started tracking a demo EP To Spark the end of the long Hiatus of ATRS.
Modern Rock/ Heavy Metal Guitar wise with underlinings of The Blues, on a couple of tracks i plan to feature guests on Vocals, Drums, Bass, and Possibly Guitar. The Auditioning of permenant members will begin after the first single is released. But Anyone In Any Genre wanting to Jam Get ahold of me At Tymatleyguitar

Recording Studio, Drums, Guitars , Amps, All of it