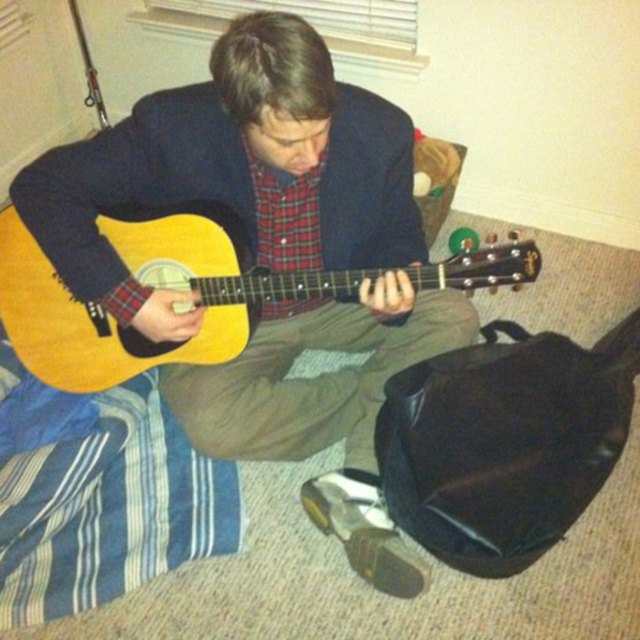 I have many non-consecutive years of guitar experience. I would say after a 6 year break I picked it up again around mid 2007 and have been semi-serious for the a few months in between but ever since I began writing my own songs I stopped learning how to play other peoples song and have been working on putting together my own.

Me - Guitar, Bass, Lyrics, Self-Taught Piano. Over the past year I have worked with mainly 2 people who are no longer part of the band.
As of the moment I would not be very certain of their involvement at this time.

Ibanaez GaX70 Electric, Line-6 Spider III Amp 12-Inch, VOX Wah-Wah, Boss DigiTech RP155 Multi-Effects Processor. This Is The Main Gear I play with. I also have another Ibanaez AX120 which is out of commission right now as well as a Yamaha RGZ. I have an Yamaha Acoustic which neck has been warped since the early 90's. I have all the Sony Recording Software, Two USB Microphones.

I plan to make a few upgrades once I figure out which direction the music takes me.