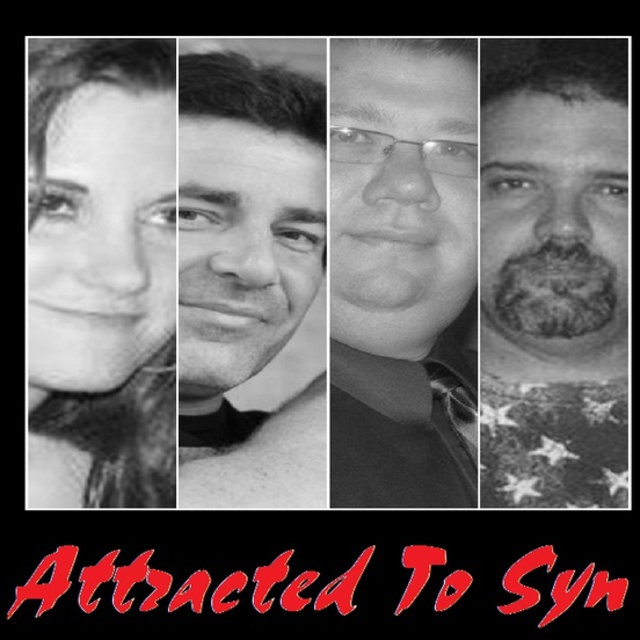 Formed in August of 2012, Attracted To Syn creates thier own style of rock with Dance, Electronica, Hard Rock, Pop and Metal influences. With the hypnotic vocals of Amanda Coleman, the catchy guitar riffs of Joe Craig, and the driving beats of Bob Smith. Attracted to Syn is ready to take on the local original music scene and beyond.