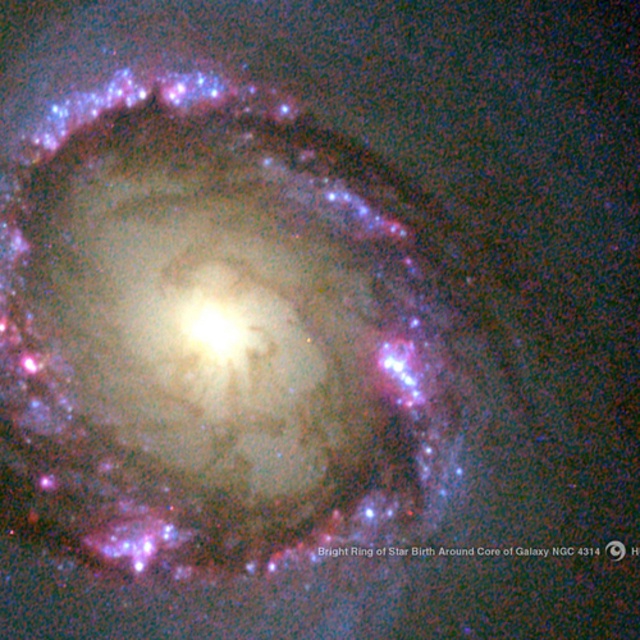 My vision is to bring the art of live musical performance to the electronic dance music/rave arena while staying stylistically true to the many genres that I indulge in (house, techno, downtempo, dubstep, breakbeat, ect.). I have assimilated the philosophy of the jam band world (Grateful Dead, Phish, Disco Biscuits) of playing composed "songs" and then taking the audience on an improvisational journey during the segway between those songs. The sound is much more electronic than any jam band, however. I have created a system for performing and improvising electronic sounds in a very complex way, designed to be performed alongside live instrumentation. You can think of it as if a DJ was able to actually mess with the music of his tracks and was playing in a band setting where he can actually interact with and react to what the other musicians are playing during those improv parts. I also include vocals, I am a singer. I am seeking a solid percussionist and keyboardist who are happy to play repetitive riffs and are also able to improvise. I need someone who respects this importance of a pocket groove because that is what this music is all about. I have a practice space ready to go at my house and my roommate is on guitar.

You can check out my music here: s:///aubreyford

APC 40, 2 Ipads running Griid and Lemur respectively, and a laptop