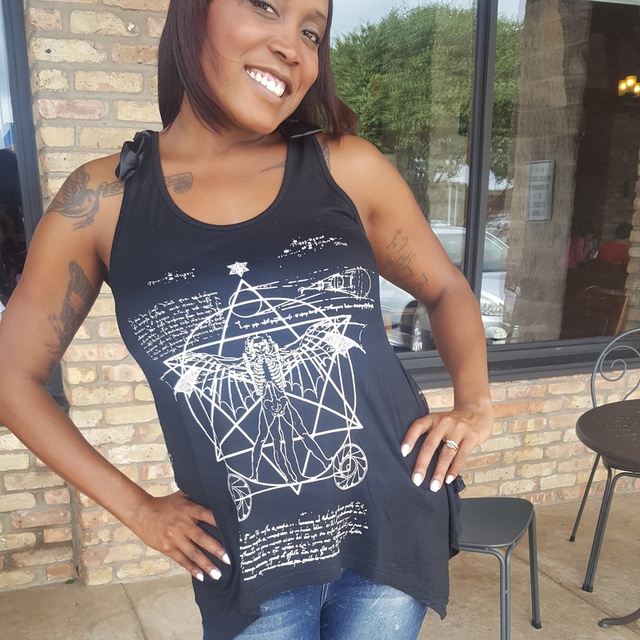 I'm a female singer looking for a band to rock with. I sing a lot of pop and rock. Idon't drink or do drugs. I don't mind if you drink, and have a positive attitude. I'm also open to new ideas and constructive criticism. I'm kind of interested in starting a 90s cover band.

Pink, Katy Perry, Sublime, Rhianna, even a little Britney Spears, some Taylor Swift, Led Zepplin, Adele, Janet Jackson, Pussycat Dolls, Aretha Franklin, old No Doubt, Ever clear, Weezer, the list goes on and on. I have an eclectic taste in music.

I have my own mic, mic stand, sheet music holder and cable.