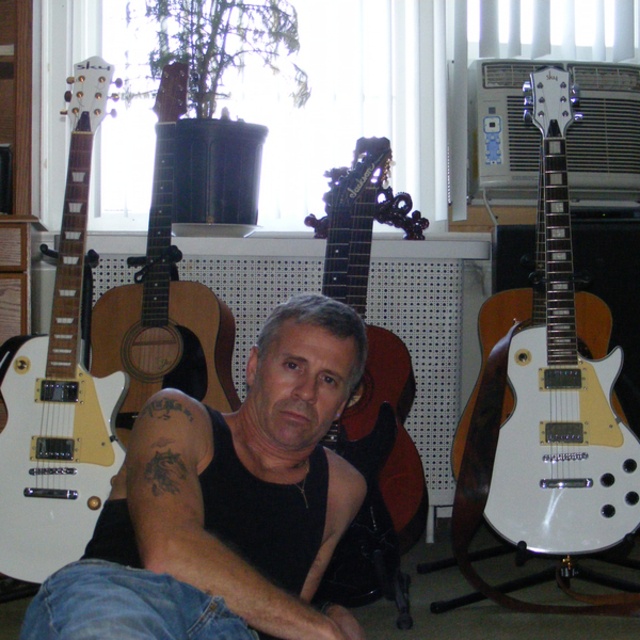 Band to Join, Other, Keyboard.

Our past band member joined us. We are presently not seeking a bass player.Keyboards or something off the wall are welcome. Thank you. whitelight88
TinMaN

Screen name:
auggies voices
Member since:
May 08 2009
Active over 1 month ago
Level of commitment:
Committed
Years playing music:
20
Gigs played:
10 to 50
Tend to practice:
More than 3 times per week
Available to gig:
4-5 nights a week

Everything from Elton John, Eagles,Neil Young, Pink Floyd, Black Sabbath,Led Zepplin, Aerosmith, Stevie Ray V. James Taylor and so on. you know the story. A song sucks if the lyrics don't mean anything.