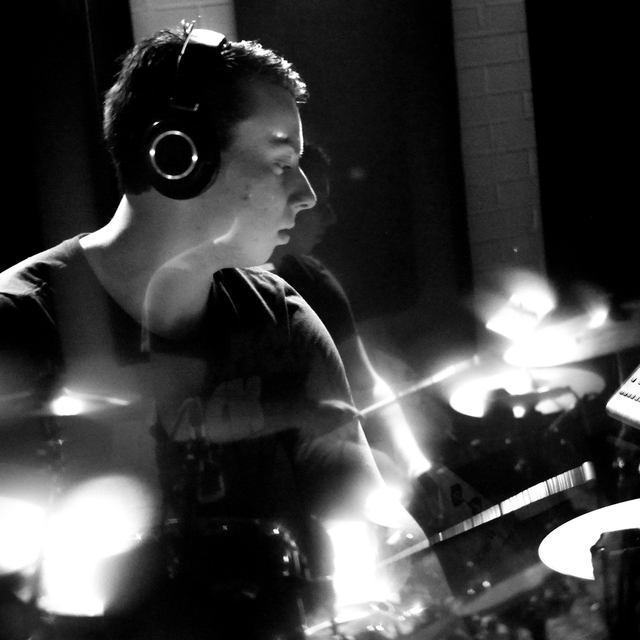 My name is Austin Kurtz, and I’ve been part of numerous ensembles throughout the years through middle, high school, and college. I did Jazz Band for 7 years, and led Front Ensemble from my sophomore year to the time I graduated High School in 2016. I continued my marching involvement with Chops Inc. in 2016 as a marimba player on their frontline.

I’ve been playing drum set for 11 years, most recently as part of a group formed last summer called Black Cherry Sunset as part of the Minnesota alt-rock music scene, even getting the opportunity to open for The Bad Man in June ‘19. We released two singles in October 2019, and plan on doing an instrumental album down the road.

For now, I want to pursue music as deeply as I can, and tour. My goal has been make music my main career for a long time, and I’d love to continue auditioning to be part of traveling groups. My deepest involvements are in the alternative and hard rock scenes, but my training was largely in blues and jazz styles, so I’d love to pursue either any further.

If you have any questions about my involvements, I’d love to talk about more details. My email is alkdrummer.