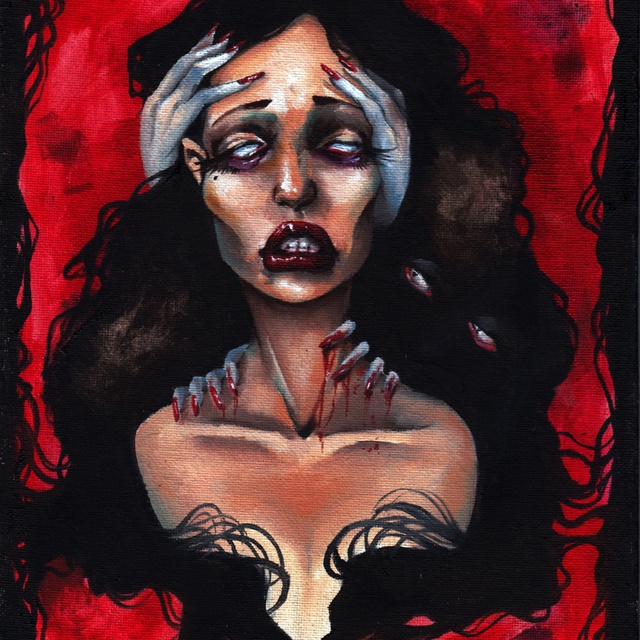 We are a band from Los Angeles looking for a drummer and a second guitarist. A Veil was formed by Chad Ackerman ( As I Lay Dying, Destroy The Runner, and Chapter 14) at the end of 2012. In 2014, Chad relocated to Los Angeles to form A Veil into a full band. A Veil is auditioning guitarists and drummers that love the style and the songwriting. Everything A Veil does is produced in-house without the ties and shadow of a label. A Veil is looking to form, play shows, and continue recording amazing music while touring, gigging, etc.

If you are a guitarist, we are looking for someone who can learn old material and write new material. Someone who can play acoustic and electric. Someone who does not have a sh*tty ego, but a love for music and life. Someone hardworking and able to hangout with us as well. Age is not an issue whether younger or older. We just want a badass, and if you're that badass, contact us ASAP!!