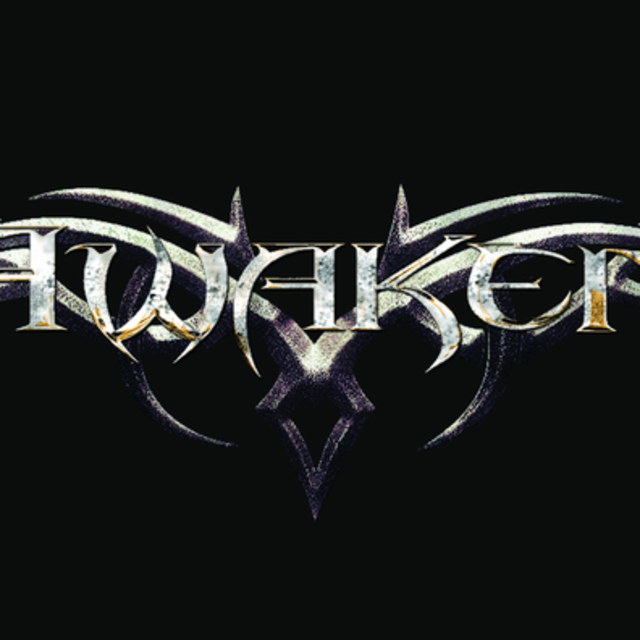 AWAKEN was formed in 2009 by vocalist Glenn DaGrossa founding member and chief songwriter , Awaken was signed to Mausoleum Records in June 2012 and released their self titled CD world wide in November of the same year. Awaken is a Power Metal band that Kerrang! magazine hailed as “one of the quintessential metal bands of our time.” With DaGrossa's soaring vocals and stellar song craftsmanship, the blazing Guitar of Scott Bennett, and the powerful rhythm section of new members Bassist Greg Belmonte and Drummer Mike Marrone,
considerable national and international touring and recording experience under their collective belts, AWAKEN is primed for the world stage, ready to lead and redefining the lines of Power / Prog Metal.