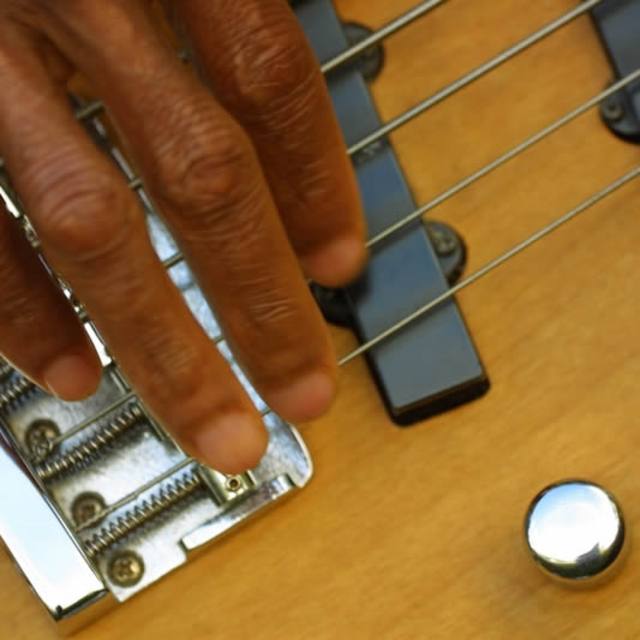 2000 – 2004 – trying to put together a demo studio, concentrating on writing music
tracks ,practicing bass (keeping my chops up).

1998 – I joined a group within Church of God in Christ – played in front of 4,000
people at the Shoreline Amphitheatre (Sunnyvale) & Redwood Amphitheatre
(Great America) – performed my song entitled “Stress” – had a great response.

1990 – 1992 – formed group 7-11 (which is the number of the address I met Nicholas Alexander, the other member of the group), collaborated on some original material.

1982 – I played with a group called “The Brothers Owens”, played at various clubs
such as Orphan Annies (San Mateo,Ca.),Caesar Tahoe (Lookout Lounge), Holiday Inn
(Safari Lounge, Belmont ,Ca). while in the band I had the privilege to play with various
musicians such as : Larry White – guitarist – wrote music and also back up musician for
“The Whispers” & “Bobby Brown”, Vincent Lars – sax, keyboards who later joined the
group “Toni Tone Tony”, Bruce Conte – guitarist plays with Tower Of Power and
Dante McClinton – drummer played with Raphael Saadiq.