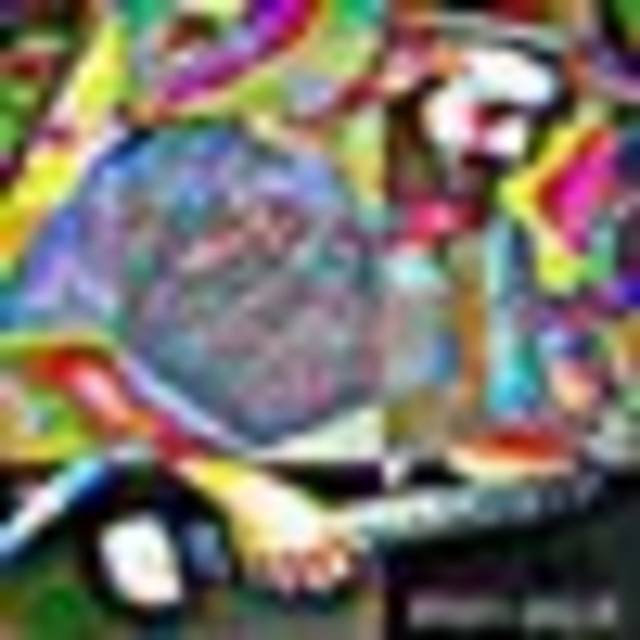 I am musican/singer/composer/Guitarist with many songs recorded.I am on as Baba Beck and with CD Baby/ Jango Radio.I am a one man band,but the type of music I play requires that one has a band in order to go LIVE.
I am searching to for Drummers,Bass Players,Guitarists,Keyboardists to make a band based on the work online.The songs have been tested for years with very positive feedback.I do not read or write songs its a Gift of GOD.Seeking very seasoned musicans who can by ear pick up this 12 song album and record it as a Band.Release and tour the United States....perhaps the world.Please check out my material online its FREE via before contacting me.Very serious musicans only who see the light in this particular album project.When I play my songs to folks on a One on One basis they usually do not believe its me or they think its a already released artist.Seeking very talented musicans who can see the light in these songs.