Back When I Had Hair + Musician in Cornish, ME 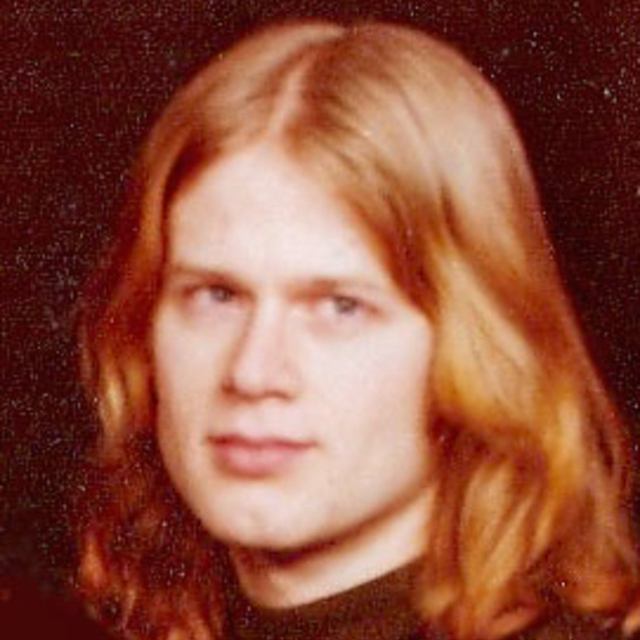 ...I loved to play rock and roll all night long. Now that I am older, I take more balanced view...on the other hand, what is life for if not to sing? And if the music gets too loud, then why not turn off the amplifiers and go acoustic?

So here's a few tunes from a couple of my albums some years back. Please pardon the political tones of the election year album...but it was 2004.

Ok, time to Get Up Your Irish! St. Patrick's Day is Coming! Here's a few songs to get ready with!

Screen name:
Back When I Had Hair
Member since:
Mar 08 2015
Active within 2 weeks
Level of commitment:
Very Committed
Years playing music:
55
Tend to practice:
More than 3 times per week
Available to gig:
6-7 nights a week

Everything I need and then some.