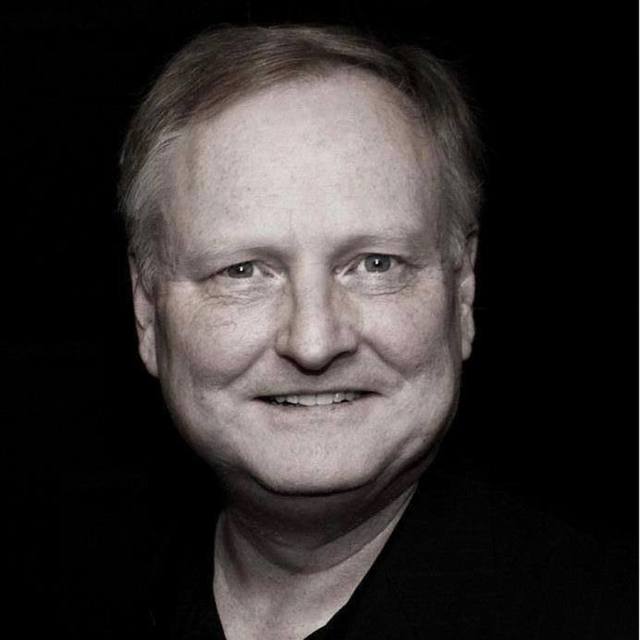 I was born in Memphis, Tennessee and raised in Chattanooga where I began playing drums at 11. I was the understudy of the late Roger Clark (Fame Studio session drummer) who recorded on 30 gold and platium albums and toured/recorded with The Steve Miller Band. At 14 I recorded demo work at Fame Studio in Muscle Shoals, Alabama and at 18, I recorded at Nashville's historic RCA studio B and again at 21 years old at Iowa's own West Minist’r Studio, which was honored in the 2006 Iowa Rock and Roll Hall of Fame Class. I professionally toured with a band from Tennessee in the 70's that eventually landed me in Iowa where I now reside. I have drummed for the Iowa Rock and Roll Hall of Fame All Star Band as well as international acts such as The Marvellettes, The Platters, and The Coasters. I have also donated my time and talent at The Val Air Ballroom to raise money for the families of the Iowa National Guard soldiers currently deployed. I presently perform with Sadona and the Blue Flames out of Des Moines, Iowa who placed second in the Central Iowa 2016 Blues Contest Preliminaries. I also currently perform with members of the Iowa Rock and Roll Music association such as the Richard Paul Band and Kevin and the Shane Gang.