Back To Blue + Band in Dallas, TX 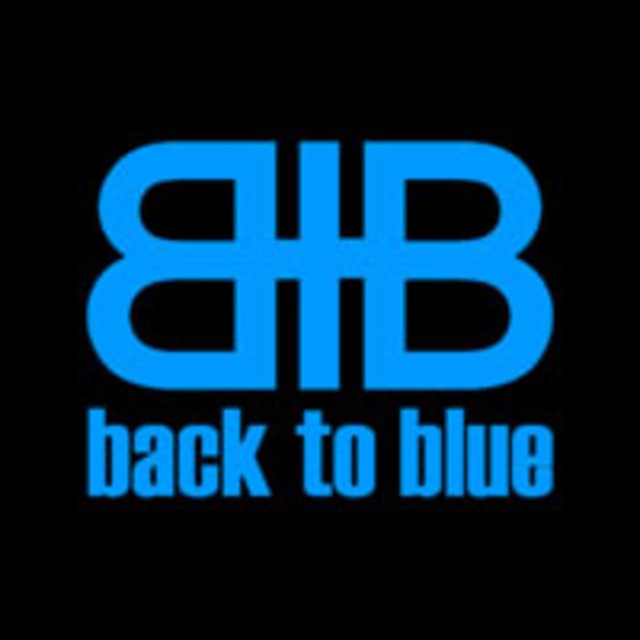 The landscape of music today is littered with carbon copies...obvious rehashings of whatever the auditory flavor of the day may be. Simple things such as originality and lyrical depth seem to have fallen by the wayside in an attempt by chameleon-type artists to cash in on the latest fad or sound or hook or look. However, in these days of mindless musical mediocrity, there comes a light shining through the dark and faceless void in the form of Back To Blue.
Back to Blue is the powerhouse duo of Guitarist/Vocalist Rick Fontaine and Vocalist/Guitarist Eric Jordan. Based in Dallas, these two are attempting to interject new life into a music scene that seems to have been lacking a pulse for far too long. With influences ranging from Robert Johnson to Tom Waits to Nine Inch Nails and innumerable artists in between, Back to Blue puts forth an amalgamation of the past that creates a sound for the future.
To enter the world of Back To Blue is to enter a world of endless nights, back alley laments, broken hearts, lost faith, empty bottles, and full ashtrays. Ideas such as love and introspection are lyrically dissected in the melodies of Back to Blue until a sound is produced that is unknown, yet strangely familiar. Tapestries of song painted with the gifted guitar work of Fontaine, mixed with the soulful rasp of Jordan's voice, present the listener of Back To Blue's music with an auditory picture of the world that he or she dwells in, wishes to dwell in, or wishes to escape.
Haunted by their pasts, and dealing with an unknown future, Back to Blue conveys these feelings in their songs...which quickly become part of the soundtrack to the lives of all those who listen.