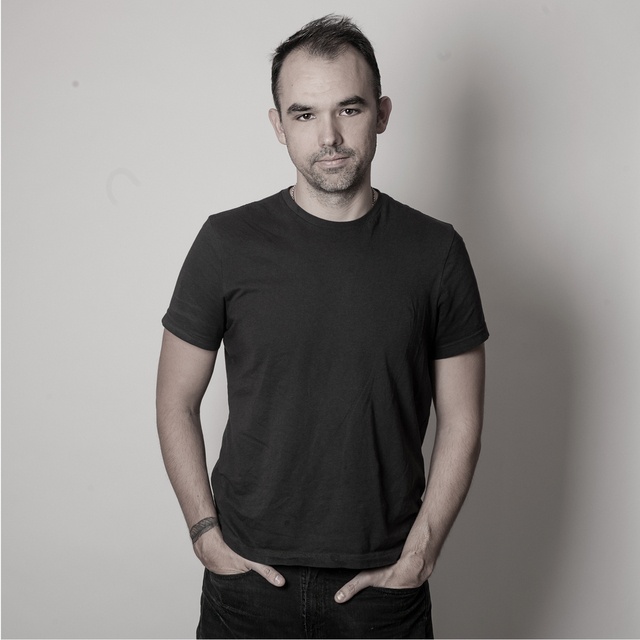 Over the last 8 years, I have been performing as a singer-songwriter-guitarist and session musician for various bands, film / tv projects, and vocal ensembles around the New York City area. In 2012 I was one of the co-founders of the NYC based a cappella group TSG. Following that, I was part of a NYC male vocal trio called NO GIMMICKS until 2016.

Currently working on finishing my first solo record slated for release when all this covid stuff is over.