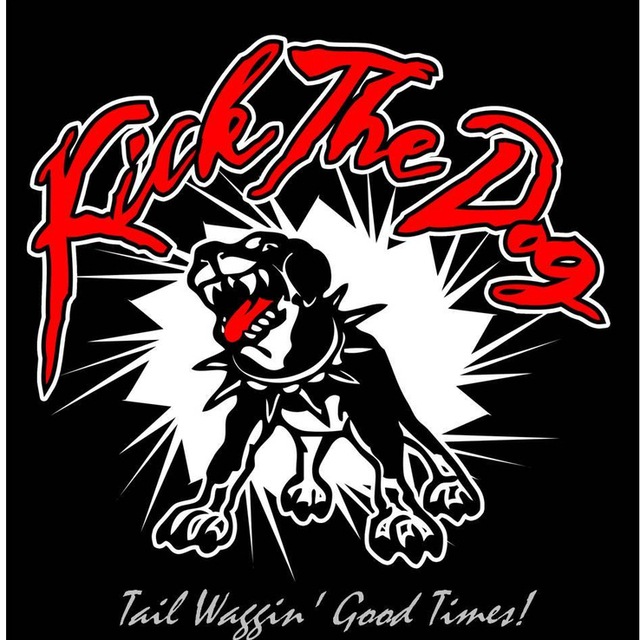 Established cover band (over 7 years) with gigs booked solid into 2015 is looking for an experienced lead vocalist and frontman to replace ours; who will be leaving due to a job change.

You should have experience fronting a band, have a 'catalog' of memorized songs, and be able to sing as well as solid transportation and good gear.

The band plays 2 gigs/month in the greater metro area. Rehearsals are as needed to ramp up and learn new material. Members are expected to come to rehearsal prepared.

Band is made up of solid, professional, reliable musicians that pride themselves on a good show.

Material is primarily 80-90s upbeat rock with some country and pop thrown in. We play what gets crowds going, and not our favorites.

We are a fun group of people and like to have fun whether we're playing or rehearsing.

Replies should include a summary of your past experience, list of songs you know, and ideally audio or video from past performance(s).

See KickTheDogBand & Kick The Dog Band on for more info.