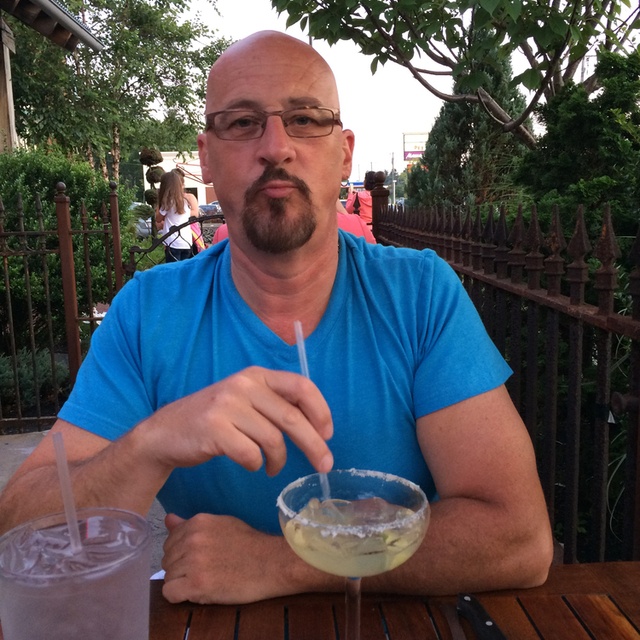 Mature drummer, seeking cover band. Looking to rehearse once a week and play out week ends as they come. Great work ethic, will show up on time ready to go. No drug or alcohol issues. Laid back personality but serious about playing. Good solid chops and dynamics. I don't overplay. It's always about keeping the beat. Also vocal ability: lead or back up.

Screen name:
Barriemore
Member since:
May 10 2011
Active over 1 month ago
Level of commitment:
Committed
Years playing music:
35
Gigs played:
Over 100
Tend to practice:
More than 3 times per week
Available to gig:
2-3 nights a week
Most available:
Nights