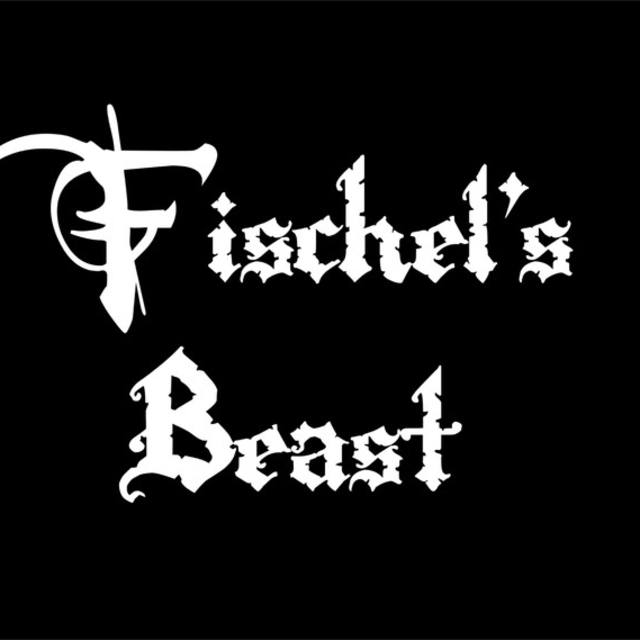 Fischel's Beast was formed by Barry Fischel, who was an original and founding member of the classic Thrash band SENTINEL BEAST who released 'Depths Of Death' on Metal Blade records in the late 80's.

FISCHEL'S BEAST recently recorded and released their debut EP 'Commencement'. The CD featured songs that would have been the second Sentinel Beast record had Sentinel Beast stayed together. The CD was released on Stormspell Records.

It has receiving been receiving many excellent reviews. They can be seen at ./fischelsbeast

The band has undergone some member changes since the release of the CD. We're currently working on material for a full length all original CD.

I need a second guitarist to finish the line up.
Please read on . . .

My name is Barry Fischel.
I was in the 80's Thrash Metal Band - Sentinel Beast - Signed to Metal Blade Records. We put out the Album called, "Depths Of Death". Now the release is considered a Classic. A pioneer in Speed Metal, and even fronted by a Female Vocalist. Debbie Gunn. She has put the band Sentinel Beast back together, with all new musicians. Only she is an original Sentinel Beast member, but she is the vocalist and a very good one at that. Her new Sentinel Beast has played big festivals in Europe, toured through Mexico, the states, and much more.
Last year I recorded material that was written to be Sentinel Beast 2nd release, the band disbanded before they recorded these songs. So I put a band together and we recorded 6 songs. Soon after, StormSpell Records signed the band, released the "Commencement" CD, and is ready to release a second CD, which you could be a part of.
We are looking for a second guitar player, to play both rhythms, and leads.
You should be a good player, with equipment, and road readiness.
Age is not really an issue. A metal, youthful look would be helpful.
You write metal music, speed metal music.

Playing 2ng before Headlining act. Go to to see advertisiment and learn the other bands on the bill. "Defenders Of The Old" Festival, October 2010, in Maryland.
YOU CAN BE GONE OCTOBER 15, 16, and 17th - To play "Defenders Of The Old Metal" festival in Maryland. Travel and Hotels covered, some meals covered. GREAT FESTIVAL any metal player should like to participate in. Two shows, radio performance.
If you want this, and are good enough to pull it off, we do not have much time. Some cash may be split from the festival performance.

You have plenty of material to learn and rehearse before October.
Think You can Handle It ?