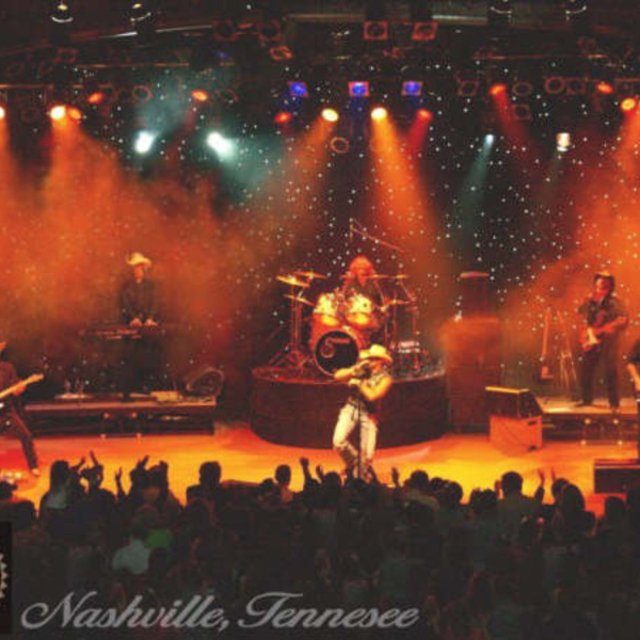 Barry Brown is a solo artist with a new Single being released August 20th nationaly to over 2100 Country Stations, and a new CD being released shortly after the single. We are looking for a Utility Player to cover Fiddle, Steel, Banjo, Keys, Dobro, Guitar or any one of the above to finish out what is already a great band.