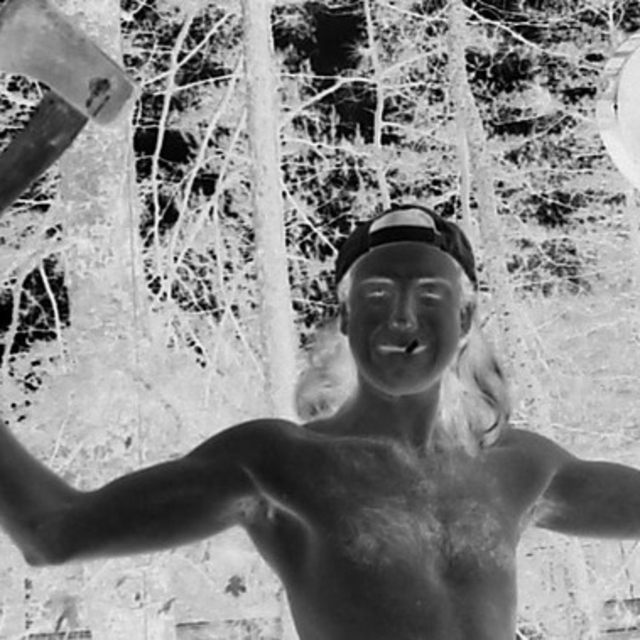 Who like those sh*tty covers they here consistently when they go out? Not the typical musician in the crowd. Yea Mustang Sally- lets here it, tear that song into pieces- i think i might go into the bathroom and beat my head against the wall and take the running blood and rub it against my nipples.

Screen name:
basHPrimeSelect
Member since:
Nov 15 2007
Active over 1 month ago
Level of commitment:
Just for Fun
Years together:
1
Gigs played:
Over 100
Tend to practice:
More than 3 times per week
Available to gig:
6-7 nights a week
Age:
36 years

what i'd like to do-
well like most people i'm a guitarist by trade- lead but willing to battle for solo's-
- what i play~ well played with musicians in symphonic, jazz, and jam sessions with my friends all my life. For myself I enjoy challengeng myself- clasical, neo classical- songs i can play mood for a day, classical gas, cliffs of dover, ramble on and on and on- yea songs are easy to learn stage presence comes naturally...

Misson: providing fresh entertainment, having fun... perhaps working on origanals...
covers too...- wether it's hey oh(chilli peppers), Ebin, STp (sublime), Band of gypsys sounds, Satriani, steve vai, buckethead, ani, jack johnson fu*k prince covers for all i care as long as it sounds good and we're having fun. Something not typically heard, something people can groove too( after a few drinks most music played out sounds fu*ken decent anyway)-

Ultimate goal: creating a sound of industrial igneuity a touch of manson spooky kids(young angry feel), Tull- composition and musician compatibility- floyd trippy cool (either depressing or enjoyable depending on mood), chilli peppers light blue metaphysical tones- something like that would be fun to play or just sound horrible- either way just fu*king do it.

me, myself and I just aren't enough- solo acoustic thick as a brick, bron Yr Ur stomp- covers just aren't fu*king doing it...

les paul 73, guild acoustic electric- sonar pro- got a good job lined up and ready to play- first thing is anything with 24 frets on it...then baratone sax w.effects (fearless flying frogbrigade style) PA( cheap we are just going to wreck it anyway) drummers are easy to find guitarist too. where is the bassist i've been waiting for all my life.------ holding auditions JAn 12th