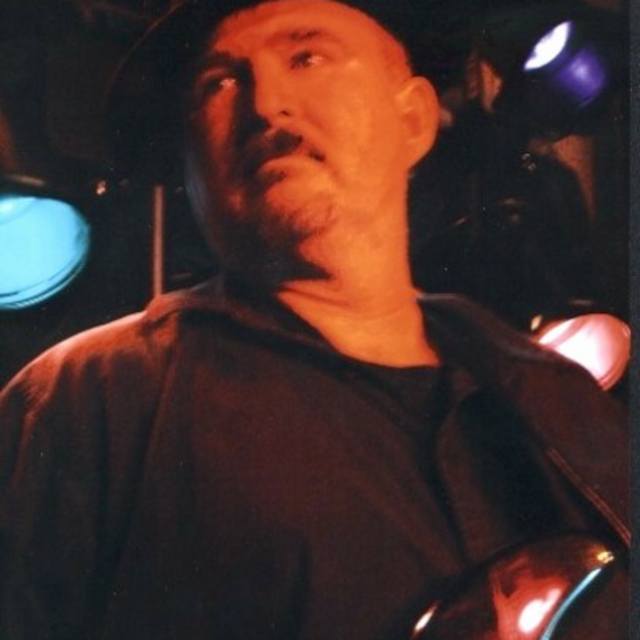 I am an experienced bass player that wants to play in variety band with some jazz standards mixed in, work full time. I'm even interested in a duo/trio situation. Can practice during the day or at night. Contact me online at tlbass at cox dot net;1dabss at g-m-a-i-l dot c-o-m
I moved here in 1985. Local bands that I have played in: Commander Daily and the Blues Battalion, The Jim Glass Band, Small Paul and the Drivin' Wheel, Milk n Honey, Thomas Oliver and the Kick Band, The Midnite Blues band, The Hot Ice Band, The Soul City Band, The J Powers band, The Groove Defenders, The Generations band, Thomas Oliver and Hot Foot, Tequila Rose and Company, The Mike Harris Band, Krimson Chord Band. Emphasis on fun. I can sing lead and back up vocals. I am more interested in collaborating with a guitar or piano/keyboard player to work on songs for fun. I play at least two hours a nite keeping my chops up. Looking for someone who has the experience and knowledge to know Chord progressions that have circle of fourths, fifths, flatted fifths, etc. I play by ear and can follow chord. charts. I like Brazil Bossa Nova. Sergio Mendes Brasil 6...live 2014 Vienna France 2014. There are more chords to play than just country chords like in Girl Crush. 1,3m, 4, 1, 5, ....6m, 4, 1, 5.. Was tutored in piano bar jazz music out on Guam 6 nites a week for three years by a Jazz Pianist. Came back to USA and finally settled in Gilbert, Az. Trying to find someone with the experience, proficency, but more so interested in this type of music. I already know how to play Mustang Sally, Sweet Home Alabama, Brick House, Shaky Ground, etc.. Great songs. Good bar songs. ( I know it dates me) Would like to get together once a week and play songs we want to work on. If interested contact me then we can talk.

The Tower of power, BS&T, Cold Blood, Bill Berg (Wayne Johnson Trio, Bob Dylan, Leo Kotke), a Drummer I played with on Guam when he was in the US Navy Band. great Meter. James Brown, James Jamerson, Steeley Dan, Dave Brubeck, progressive standards, Buffalo Spring Field, Crosby Stills and Nash, The Eagles, The Doobie Brothers, Steve Miller Band, James Gang, BTO, Skynard, Heat wave, Sly and the Family Stone, El Chicano, Motown, The Commodores, Van Morrison, The Police, Neil Diamond, George Strait, Dwight Yokum, Brooks and Dunn, Sergio Mendes and brazill 6....and others. They have all influenced me in one way or another.

I have several basses. The ones I use now days is Fender American Standard Active 5 string Jazz Bass and a Peavey AC Millenium Active 5 string bass. I have small to big rig in amps and speakers. Recently acquired a Rolland Micro Cube Bass Amp for low volume practices accustic gigs. It's and amazing little amp.