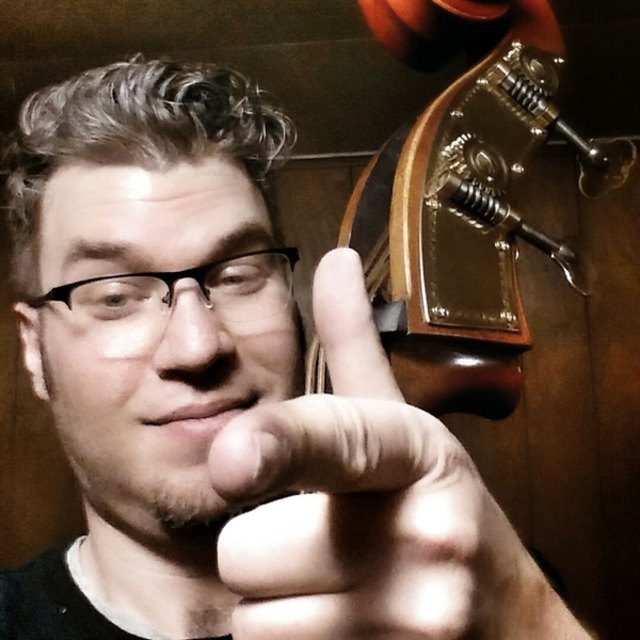 Electric bass player who's been playing for nearly 20 years and upright for a handful. I've played in front of national acts and in cover and original bands. I'm currently looking for a cover project.

Social Distortion, The Smithereens, Chuck Berry, and the list could really go on and on.