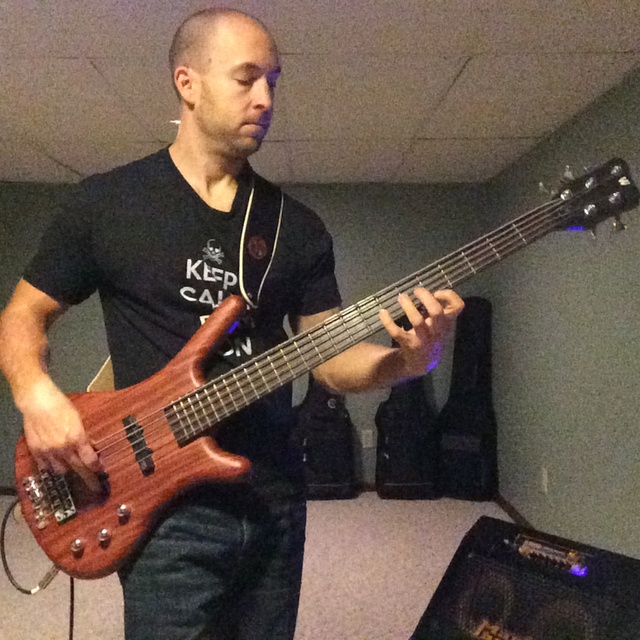 My name is Nate. I am 36 years old and have been playing bass since I was 13. Major influences for me include, 311, Rush, Muse, Incubus, The Mars Volta, Rage Against the Machine, etc.

I think it might be a fantastic idea to start a 311 tribute band right here in Des Moines. I have the experience and proficiency necessary to cover the bass lines on all 311 songs. Now I need all the other elements. Drums, guitar, and two vocalists. If you are interested in a project like this and have the talent to play 311 songs with me then we need to talk.