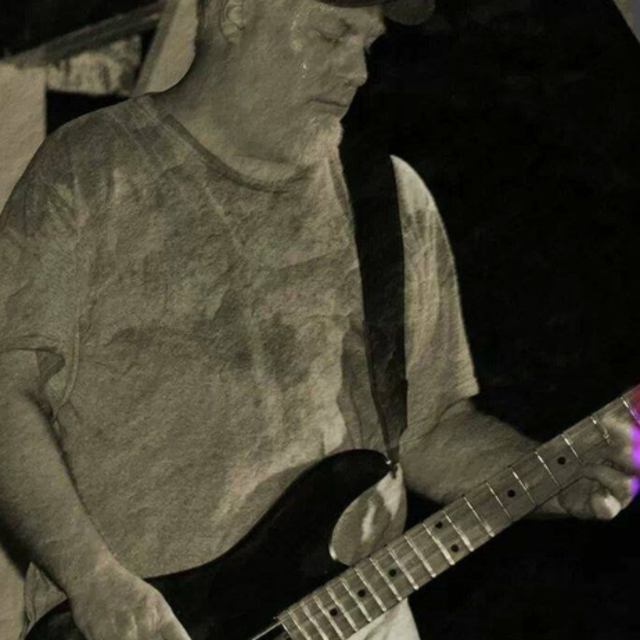 I've been playing for 25+ years on bass. Played all sorts of stuff from old school rock, southern rock, R&B, funk, modern rock. Probably been in 10 or so bands over the years that have played out and half a dozen other projects that weren't as serious or just didn't pan out.

I definitely still like gigging but the days of playing out 6+ times a month are over since I have other commitments so I'd prefer once a month or so..

I have a pretty straight ahead rock style and not one of those slap, pop, bippity-bop players. I mainly play with my fingers but use a pick now and then depending on the song.

I'm in a band called Rock Landing s://./pg/FansRock/videos/ [headphones help immensely to hear the bass] We don't gig a lot and everyone has a side project so I'm looking for another project as well to help fill in the musical gaps. I'm looking for no stress, easy going, good musicians, no chaos but a band that does have some gigs. I'm not a fan of perpetual practices but understand that they are needed for gigs.

Playing out is one of the only reason I do this since it's exciting and unpredictable. I can't do a "garage band only" thing. Nothing wrong with that at all, just not where my heads at currently.

I have a lot of respect for the blues and I can play it - but playing in a "blues" band isn't something I want to do.

That's pretty much it. I just want to make sure that everyone has fun.

A lot of 70's stuff since that decade had so many great and diverse songs. I still love the 90's music too since that was a new generation of music writing. Some new stuff is great too. I like different music based on my mood.

I've played in bands fronted by women, blues bands, and my favorite of being in a rock band.